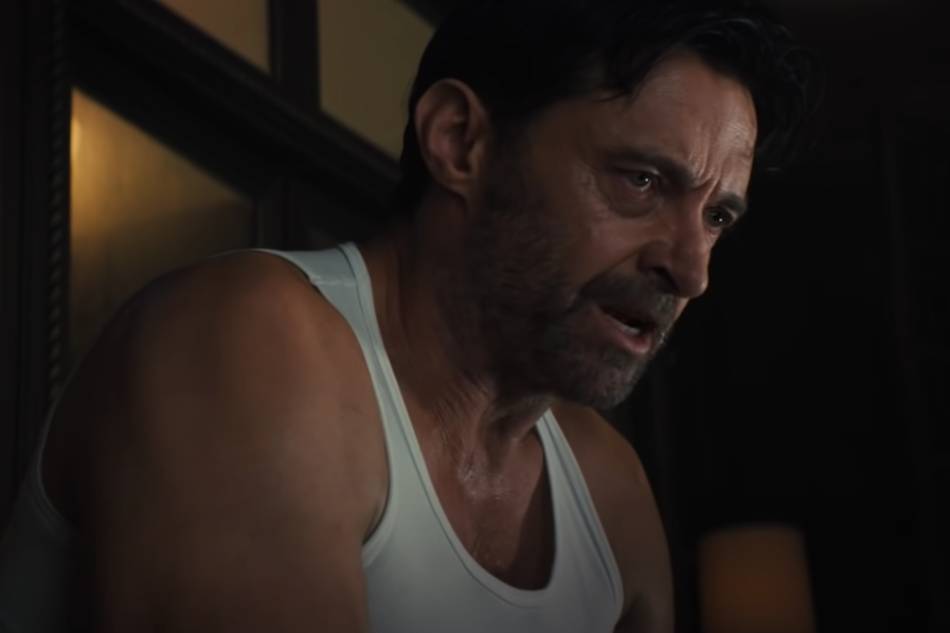 In the future, half of Miami will be submerged under water. Nick Bannister provided a service that allowed people to realistically revisit a cherished past event via holographs, a business he ran with his assistant Watts. One night, a beautiful client named Mae came to pick up her lost keys, and Nick fell in love with her. When Mae suddenly disappeared one day, Nick went through literal hell as he obsessively searched for her.

Even though the setting was in the future with a sci-fi machine playing a central role in the plot, the post-WWII-era film noir formula is there. Hugh Jackman was the alpha male investigator Nick, and Rebecca Ferguson was the gorgeous femme fatale Mae, the two essential characters of a classic noir, like Bogart and Bacall in “The Big Sleep” (1946) or MacMurray and Stanwyck in “Double Indemnity “(1944).

Aside from his trench coat and five o’clock shadow, Hugh Jackman had that requisite world-weary cynical demeanor and obsessive investigative drive in his eyes. Rebecca Ferguson was previously associated with Jackman in the movie “The Greatest Showman” (2017) as opera diva Jenny Lind. While her songs as Lind were dubbed by another singer, it was Ferguson’s sultry voice that we hear as slinky Mae lounge singer.

The languid, steamy black atmosphere was complemented by a sleek production design and glamorous costumes. Miami’s flooded streets looked good, but not really part of the plot. Nick’s voiceover narration of his story tended to be too melodramatic with poetic metaphors. In the supporting cast, Thandiwe (formerly spelled Thandie) Newton played the staunch assistant to Nick, Watts, and Daniel Wu, the bilingual Saint Joe gangster.

However, director Lisa May’s storytelling style turned out to be too complicated, tedious and boring, more style than substance. The midsection rhythm was so lagging behind that it failed to catch on, wasting all the build-up from the first act.

The final act was essentially an extended exposure of what Mae had really done based on the memories of the time-honored antagonist (Cliff Curtis) in order to justify Nick’s ultimate course of action.

This review was originally posted on the author’s blog, “Fred said. “