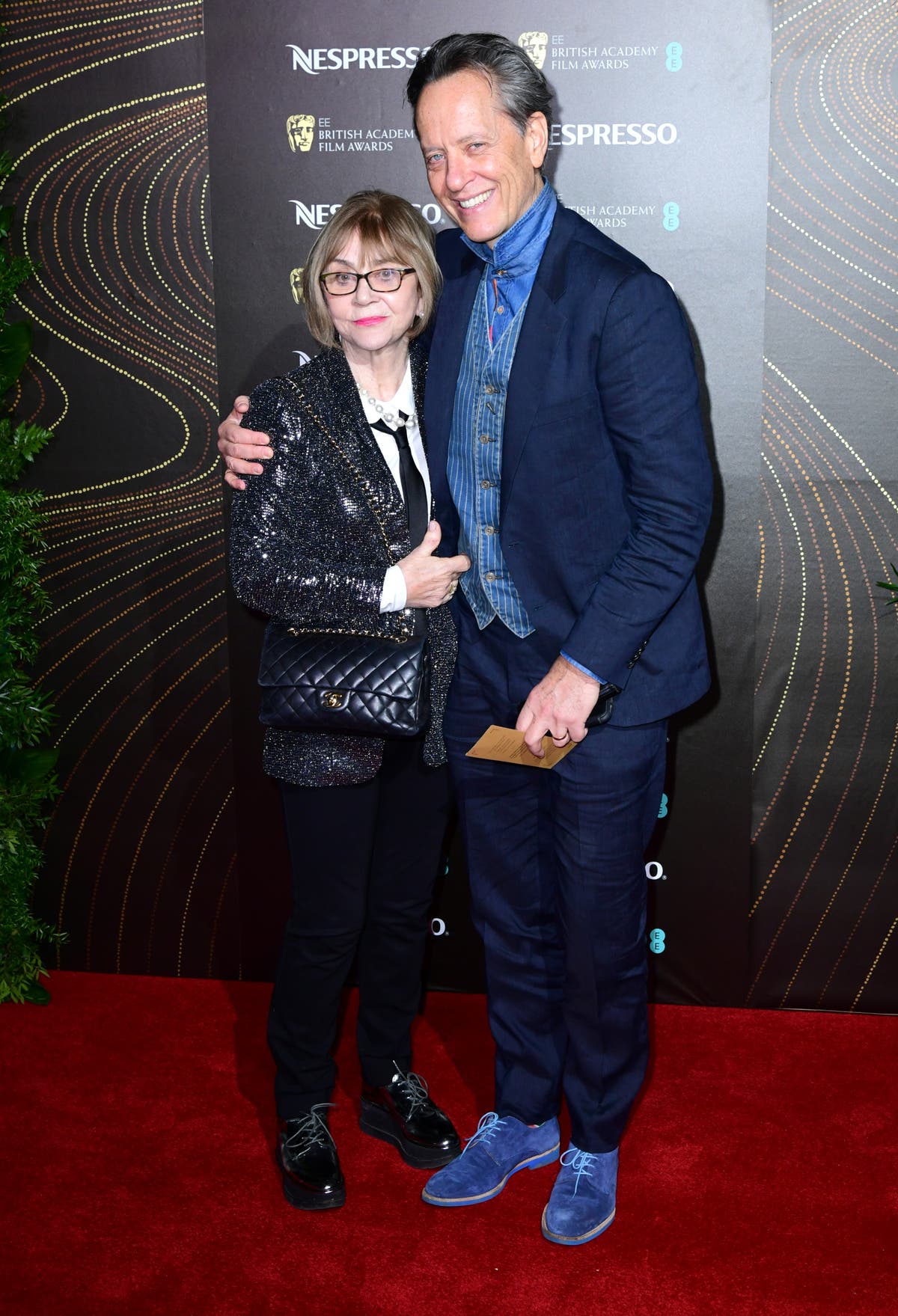 ichard E Grant has revealed that his wife Joan Washington was diagnosed with stage lung cancer four to eight months before her death.

The 64-year-old actor, known for films like Withnail And I and Can You Ever Forgive Me ?, announced that Washington, a vocal coach, passed away earlier this month.

An article in the Daily Mail Grant detailed their life together, saying: “It is an extraordinary phenomenon to be truly ‘seen’ and ‘known’ by another human, and in Joan I found someone who did both innately.

“Loving each other for almost four decades has been the adventure of my life.”

On September 3, he announced that Washington, his wife of 35 years, had passed away when sharing a video of the couple dancing together to The Platters song Only You on Twitter.

The couple married in 1986 and share a daughter, Olivia, and a stepson, Tom from Washington’s previous relationship.

Grant has since revealed that she was diagnosed with cancer, writing in the diary: “Since being diagnosed with stage four lung cancer two days before Christmas, she has been accepting, clear-headed, optimistic and totally without self-pity.

“It has been my privilege to be by your side, to share our last eight months together, to allow us to say whatever we wanted and needed to, so when you asked Olivia and I two weeks’ of letting me go ‘, we unequivocally said yes’.

“Olivia and I are deeply grateful for everything you have given us, and we are relieved that you no longer have to struggle to breathe.”

He added: “Our loss is incalculable.

“Your love is immeasurable.

He also revealed that the Prince of Wales came to visit Washington, affectionately known as the Colonel, shortly before his death.

He said: “Prince Charles came to see ‘The Colonel’ last month, sat next to her, took her hand and said: ‘It was an absolute honor to have known you, Joan to which she immediately joked: ‘I’m still here.’

“Which broke the ice and made the three of us laugh.

“Surprisingly, unlike me, she was never star-struck and possessed the innate knack for speaking to everyone, regardless of age or status, like her equal.”

Washington, originally from Aberdeen, was educated at the Central School of Speech and Drama and had nearly 40 years of experience in the film industry as a vocal and dialect coach, working with stars like Anne Hathaway, Vanessa Redgrave and Emma Stone.

Among his first projects in the mid-1980s were Yentl with Barbra Streisand, Highlander and The Bounty, with Mel Gibson and Sir Anthony Hopkins.

In recent years, she has worked on feature films such as The Witches, where she coached Hathaway for the role of Grand High Witch, and Yorgos Lanthimos’ black comedy The Favorite, where she worked with Stone.

Chris Hemsworth is in ridiculous shape ahead of ripping 2