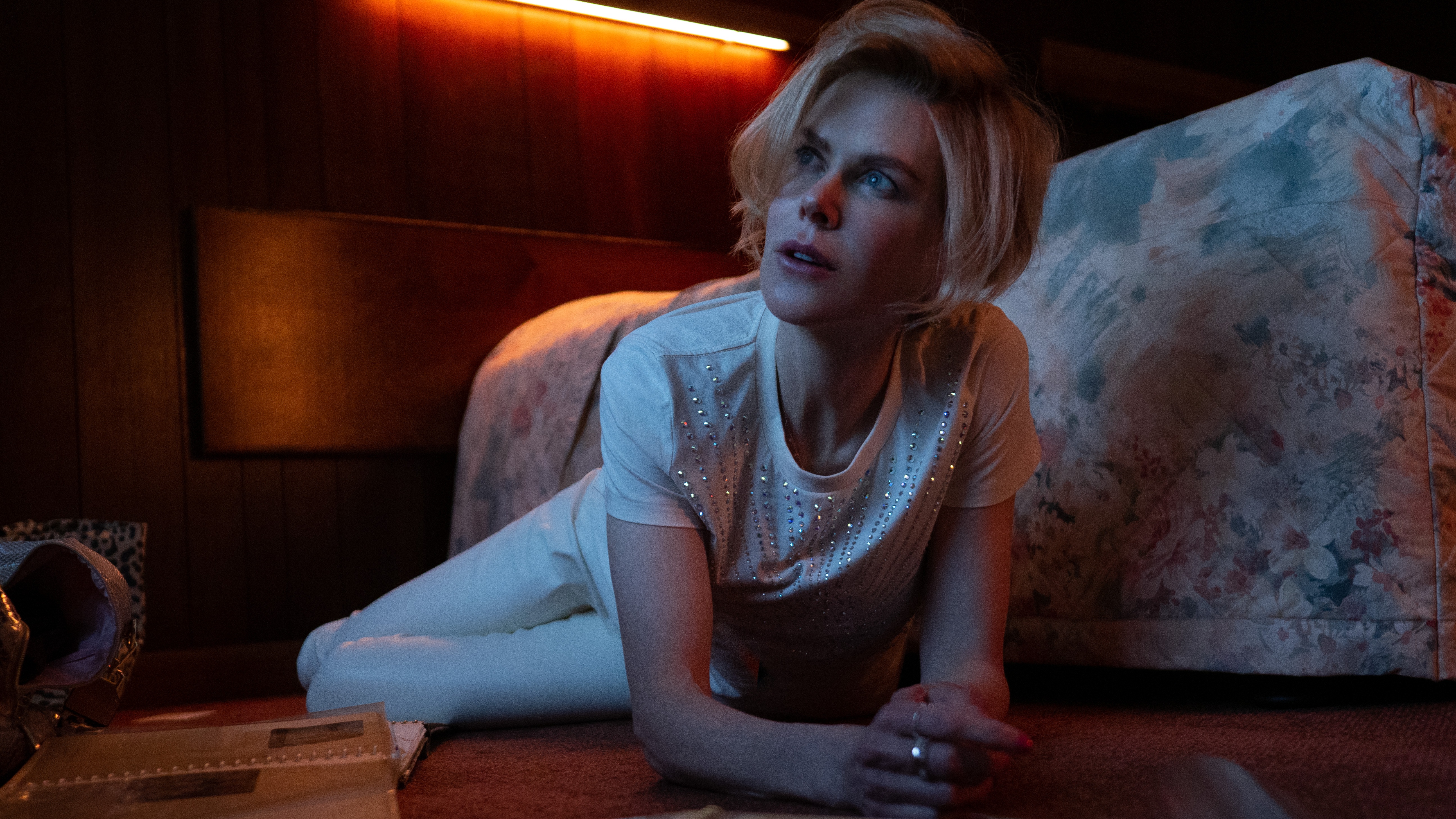 If you liked big little lies Where Nine Perfect Strangers, we just found your next binge-worthy series. Presented by Apple TV+, Nicole Kidman is set to join Issa Rae, Alison Brie and Cynthia Erivo for a female-led series titled, Roar.

Based on Cecelia Ahern’s 2018 short story collection of the same name, the eight-part series “offers an insightful, poignant, and sometimes hilarious portrait of what it means to be a woman today,” according to the streaming platform. With a combination of magical realism and very familiar home and work situations, the eight short stories reflect the dilemmas of ordinary women.

If neither the cast nor the feminist-fueled plot convinces you to stick around for eight hours straight, maybe the production team will. Behind the camera, the creative trio Bruna Papandrea, Steve Hutensky and Allie Goss of the production company Made Up Stories. You may remember it’s the same team behind Cancellation. Additionally, the aforementioned Kidman, Per Saari, Liz Flahive, and Carly Mensch will serve as executive producers.

The trailer for this highly anticipated series is not yet available, so stay tuned. Roar will premiere worldwide on Apple TV+ starting April 15 with all eight episodes immediately available to watch.

The original series follows that of We crashed which was released in early March, starring Anne Hathaway and Jared Leto from the ever-growing streaming platform. Read the interview here. As with other hugely successful projects, Apple is also behind morning wars with Reese Witherspoon and Jennifer Aniston as well as a Ted Lasso which has won numerous accolades during awards season.

Dua Lipa is also set to make her film debut and star on the streaming platform alongside Henry Cavill for the upcoming spy thriller, Argyle. See a first look at the film directed by Matthew Vaughn, here.

‘Air America’ and what the movie got right