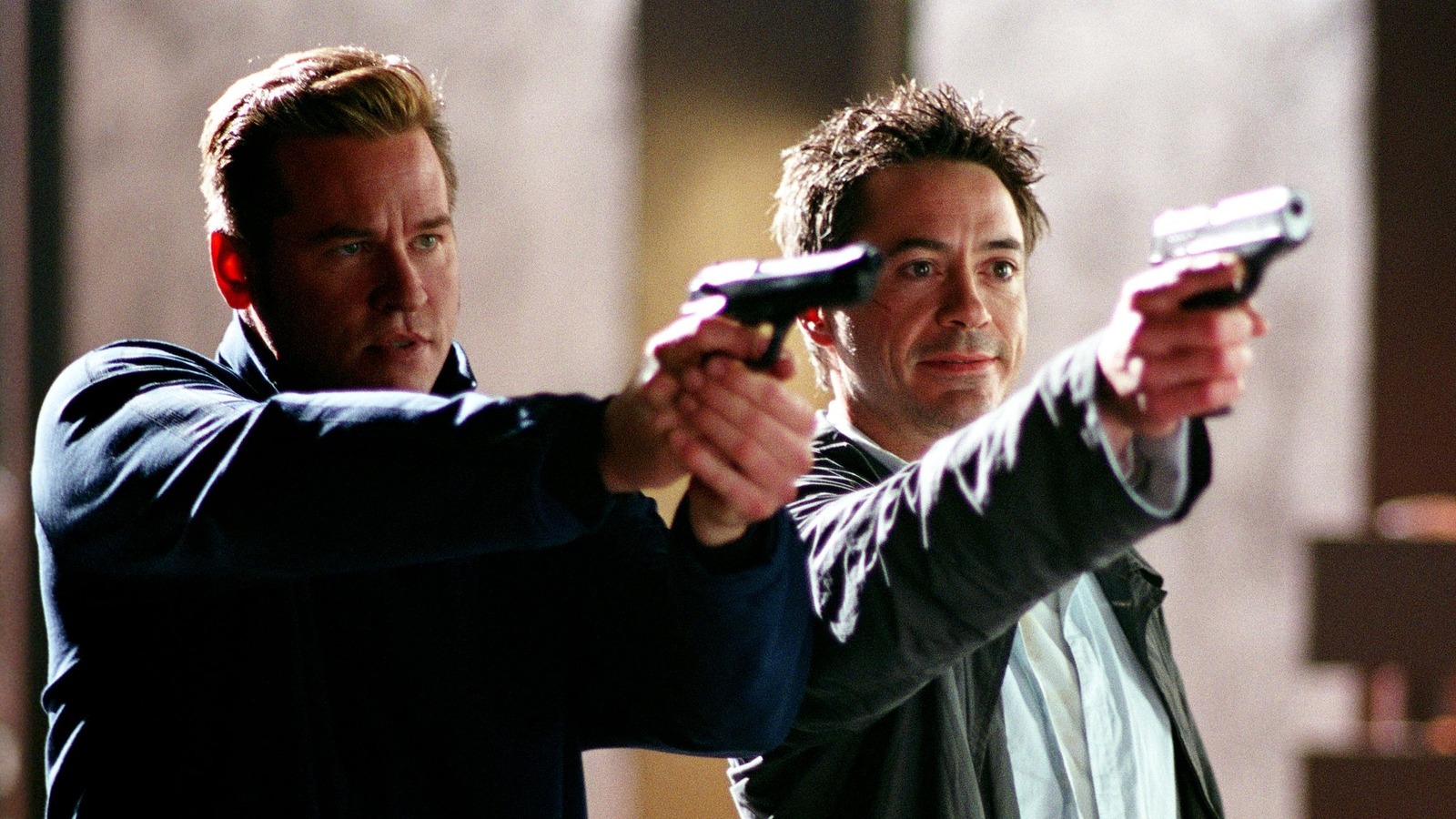 A Shane Black/Robert Downey Jr. collaboration, regardless of the source material, is cause for celebration. Black’s film debut and the duo’s first film together, “Kiss Kiss Bang Bang”, is considered a cult classic and one of the best black comedy crime films ever made – blending the unique brand of dark humor and Black’s social commentary with the kind of hard-hitting crime story Donald E. Westlake made a career out of. Honestly, if you add a bunch of jokes to any “Parker” story, you’re getting pretty close to a Shane Black joint.

“Kiss Kiss Bang Bang” marked not only a fantastic debut for Black as a director, but a turning point in Downey’s career. Although the film bombed at the box office, it gave us stellar performances from Downey and Val Kilmer, the former calling it “the best movie I’ve ever made”, and it became the star chart. visit that launched Downey into the MCU.

“Play Dirty” could be a comeback for Downey and Black, and their latest projects have had less than stellar receptions. For Downey, his first film after “Avengers: Endgame” was the box office disaster “Doolittle,” while Black went from directing the criminally underseen but brilliant “The Nice Guys” to the disappointing reboot of “The Predator”.

With shows like “Lupin” and “La Casa de Papel” making robbery stories popular on TV, and tough-but-comedy crime shows and movies like “Knives Out,” “Only Murders in the Building” and “The Afterparty” are finding great success, there has never been a better time for Shane Black to get his own franchise. Let’s just hope he still retains Black’s wry humor.