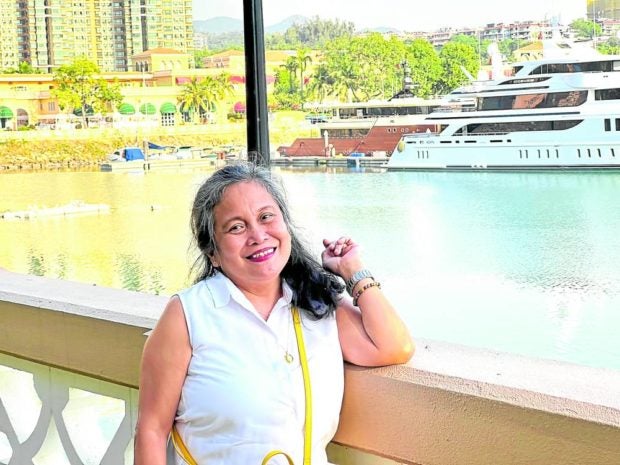 Little did actress Ruby Ruiz know it was a past experience, which she considered her most humbling at the time she was performing, that would allow her to become an effective performer in the biggest career break of her life until ‘now.

Ruby was already a professional actress when she decided to fly to Canada in 2004 on a tourist visa (with an open work permit) to find a better paying job there. “I thought I could find a desk job there, but I was wrong. I swallowed my pride and opted for a job that was easier to find. I worked as a nanny. My employer loved me so much that I lasted three years with them. Little did I know that this particular experience would help me much later in my acting work,” the award-winning actress recalls.

Eighteen years later, Ruby would land the role of a Filipina nanny working for the character of no less than Australian-American actress Nicole Kidman in Amazon Prime Video’s drama series “Expats.”

The series, which is based on Janice YK Lee’s 2016 novel “The Expatriates” and slated for release in 2023, is still halfway through recording. Ruby’s character will be seen in the first six episodes, all of which were filmed in Hong Kong, she reported.

Inquirer Entertainment asked the actress what it was like to be part of the production, in which Nicole was not only a cast member, but also an executive producer. To that, Ruby said, “They were all very professional, but playing with Nicole felt like a break. You know that I also teach drama. When I first did my scene with her, I realized that the way she acted was what I had always wanted to achieve personally. It is action that is transparent from the truth. It’s so natural, as natural as breathing.

Ruby continued, “Nicole is very personable. She said she liked me because I was also a natural in front of the camera. I remember every time my assigned chair was placed next to hers, I felt really nervous. I was sure I was going to die of a nosebleed. Once we had a little chat – I won’t say what it was – and his reaction was, ‘Oh my God! I am so mortified! I said to him, ‘Excuse me. I forgot something.’ I left and looked for someone to ask, “Can you google the meaning of mortified?”

Ruby said she had many memorable moments with Nicole after that. “After I made a scene, she held my hand and said, ‘You were so good. Congratulations!’ I said, ‘No! It was all you. I just reacted to you. She said, ‘We have chemistry,'” Ruby recalled.

She added that at this point, it’s still unclear if the program will get a second season. “Working for this show was something else. Initially, they found a real Filipina nanny to play the role, but later realized they needed a professional actor – someone who could be specific while showing the right emotion – so they hired me. Later they would ask me, “What comedy school are you from? I’d say, ‘It’s my life in the Philippines. Eighty percent one of my roles there are nannies. I already know it by heart.’ 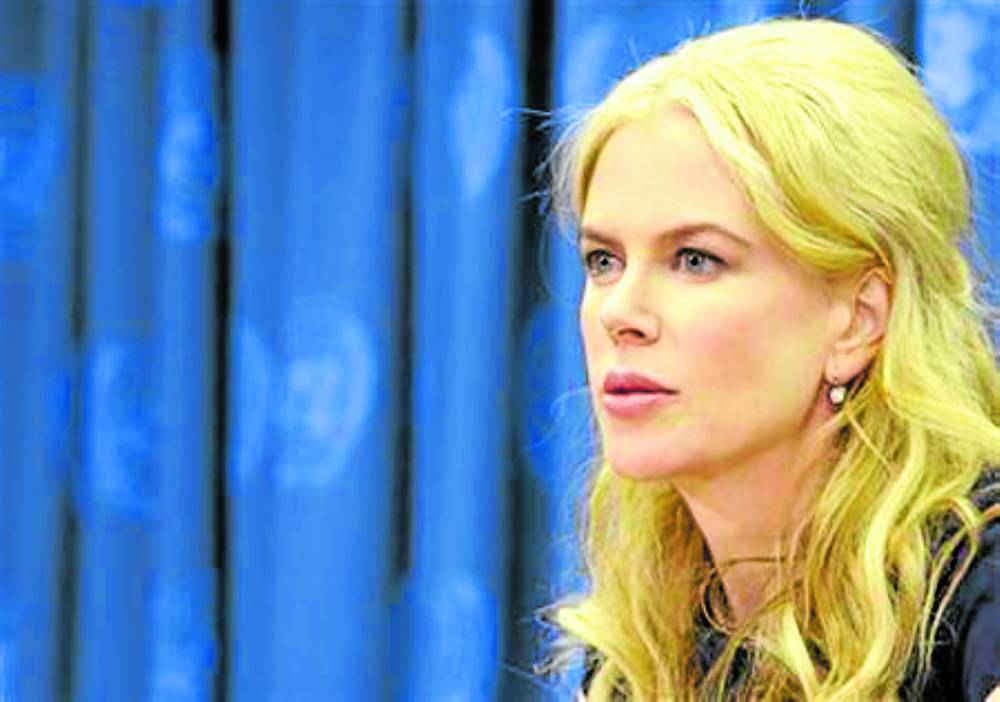 nothing but good words

Ruby also had nothing but good words for Lulu Wang, the Chinese-American filmmaker who directed her episodes with Nicole. Lulu is also the series’ executive producer.

” He’s a genius ! It was an enjoyable and very empowering experience to be on her set,” Ruby said. “I am also very grateful to her because I learned later that she really fought for me. She told the casting director, “I really wanted this woman from the Philippines.” Apparently someone saw my movie ‘Iska’ and tried to look for me.

She added, “At that time, our country was still on the COVID-19 red list, so they didn’t want to risk bringing anyone from here to Hong Kong. Eventually they made it all happen just to get me. That’s why for the first scene I did with Lulu as director, I knew she was nervous. In her mind, she was probably wondering, “Is this woman I fought so hard for worth all the effort? When we finished, everyone clapped! She kissed me. I assumed that was his way of saying, “Thank you!” Of course, I didn’t want to disappoint her,” Ruby recalled.

When asked if there were any other “applause-worthy moments” on set involving her, Ruby said, “I have that pivotal scene with Nicole that all the other producers were watching. When the moment to shoot it came, I didn’t feel nervous at all. I guess it’s because I already fully embraced my character by then. Nicole hugged me and said “You are so good. In my mind, I thought, ‘Parang wala naman ‘yon. Umano-ano lang ako!” That scene, for me, was one of the best performances in my 40 years as an actress. I just hope it doesn’t get edited out,” she said with a laugh.

Ruby said that with the project, she is confident that the demand for Filipina nannies overseas will also increase. “I also hope this translates into more projects for me and other Filipino actors. I just pray that when this is released, attention will be focused on us. Whenever people on set tell me congratulated, I said, “I’m not the best in our country. We have a range of great actors there. I hope you will have the chance to work with them.

Locally, Ruby is currently busy promoting Christian Paolo Lat’s ‘Ginhawa’ (Solace) and Rain Yamson II’s ‘Angkas’, both of which are finalists at the 18th Cinemalaya Filipino Independent Film Festival which runs from 5-14 august. .

The latest entertainment news straight to your inbox