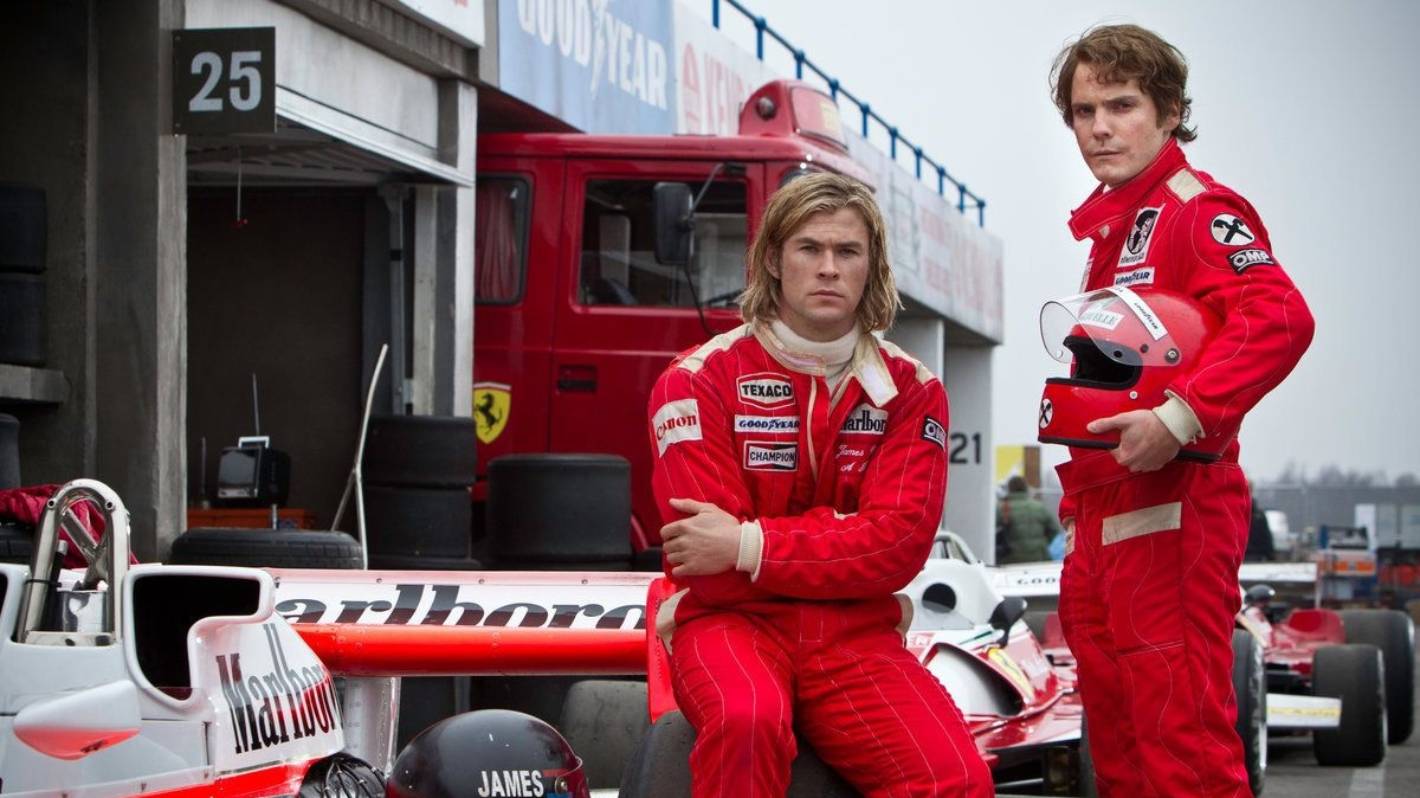 The 1970s were truly happy days for Ron Howard.

Not only was this the decade he flourished as an actor, but it was also the period he had the most success as a director. From Apollo 13 for Frost/NixonHoward’s most memorable images have been steeped in hair crime, glam rock and wide collars.

Collaborate again with British Frost/Nixon writer Peter Morgan, Howard returned in 2013 to another rivalry that captured the world’s attention.

READ MORE:
* Frost/Nixon: Why Sheen and Langella’s masterclass on Neon is not to be missed
* Niki Lauda’s death leaves F1 without its greatest survivor
* McLaren: Eight other great motorsport films to discover too

From their first meeting in Formula 3 at the turn of the decade, Briton James Hunt (Chris “Thor” Hemsworth) and Austrian Niki Lauda (Daniel Bruhl) were destined to rub each other upside down. While playboy Hunt was a reckless, mercurial maverick, Lauda was a cool, calculating, careful, and meticulous maestro, as happy under the hood as Hunt was under the sheets. What they shared was a drive to prove doubters wrong and a desire to surpass themselves, something that would take them to the top of their sport and the brink of disaster.

On the track is where To rush shines. Howard does a terrific job of putting the viewer in the cockpit, using low angles and point-of-view shots combined with crisp sounds, giving you a thrilling sense of speed and especially bringing the thrilling 1976 season to life.

However, away from the grid, Morgan’s script begins to lose ground. Some of the scene changes are less than smooth. The graunching dialogue heralds key events (Hunt’s marriage to model Suzy Miller – a virtually unrecognizable Olivia Wilde – is bluntly presented), while the countless period musical cues are often predictable.

The script, however, offers plenty of dramatic meat for the striking presence of Hemsworth and brooding Bruhl (Captain America: Civil War, the alienist). The German actor is particularly impressive at making the loner Lauda a likeable figure, especially when he has to perform with heavy but horribly realistic prosthetics and makeup.

But in the end, it is the ghosts of two films that hover To rush – Frost/Nixon and Senna. It seems a bit too close thematically to the first, with the slick but seemingly superficial charmer set against the “ugly” old militant, while the meaningful scene of the drivers’ meeting at the Nurburgring seems to dramatically pale in comparison to its true-equivalent. life captured at Imola in 1994 for this latest documentary.

So, while skillful and full of adrenaline, To rush doesn’t quite have the usually reliable Howard and Morgan bringing their A-game.

In English and German, French and Italian with English subtitles, To rush is now available to stream on ThreeNow and Netflix.