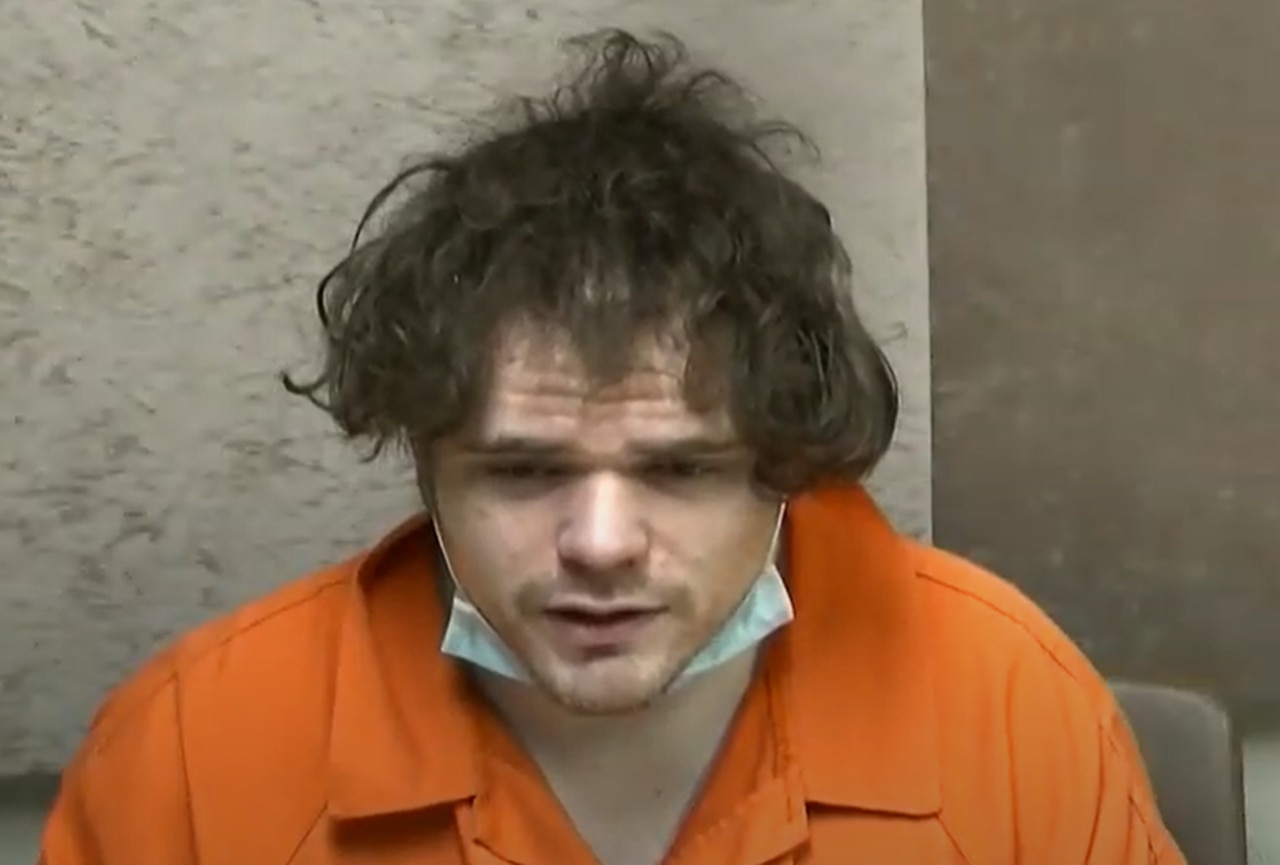 KALAMAZOO, MI – The son of a Portage couple who went missing and found dead last Friday has been charged with two counts of open murder and three other counts of felony.

Portage Public Safety chief Nicholas Armold told MLive that Johnson is due to be brought to justice on Thursday February 18 in Kalamazoo County District Court.

The couple, last seen alive on February 3, were found buried in the woods at Gourdneck State Game Area on Friday, February 12, after a three-day search for the couple began at their Romence Road home. last week.

Related: The bodies unearthed in the woods of Portage those of Gary and Laura Johnson

On Tuesday February 9, after Gary Johnson had not reported for work for nearly a week, his employer contacted the police. Portage police attended the couple’s home for a welfare check at 9:18 a.m. that morning and, after finding “signs of violence” inside the home, an investigation into the couple’s fate began in earnest.

The search moved to the state’s play area late Thursday night, and with the help of a corpse dog, the bodies of Gary and Laura Johnson were found on Friday afternoon.

“From the first time I heard that they were missing – which was Wednesday 10 early in the morning – as much as I wanted to believe otherwise, the rational part of me understood that it led to something like this.” said Gary Johnson. his older brother, David Johnson, told MLive on Wednesday.

“None of this was unexpected – unwanted, but not unexpected,” he said.

Speaking about the charges involving his nephew, David Johnson said the couple had issues with Nicholas Johnson from when he was around four years old and at one point around 10 years ago his brother Gary Johnson told him, “If that ever happened to physically having to control Nick, he didn’t think he could do it.

He has been in jail since his arrest on Tuesday February 9 on two outstanding arrest warrants as well as charges of possession of weapons / firearms by a criminal and firearms for weapons crime. issued February 9. Johnson was arraigned on the charges in Kalamazoo County District Court on February 10.

Hours after the investigation into his parents’ disappearance began on February 9, police located Nicholas Johnson hiding in a storage shed at a Portage apartment complex, located about a mile from the couple’s home, Assistant District Attorney Greg Russell said at Johnson’s initial arraignment hearing. Last week.

One of the outstanding arrest warrants for Johnson, 27, was arrested last Tuesday was a third-degree home invasion charge, which stemmed from a 2019 incident in which Johnson allegedly broke into the home of his parents, with whom he had a no-contact order, Russell said.