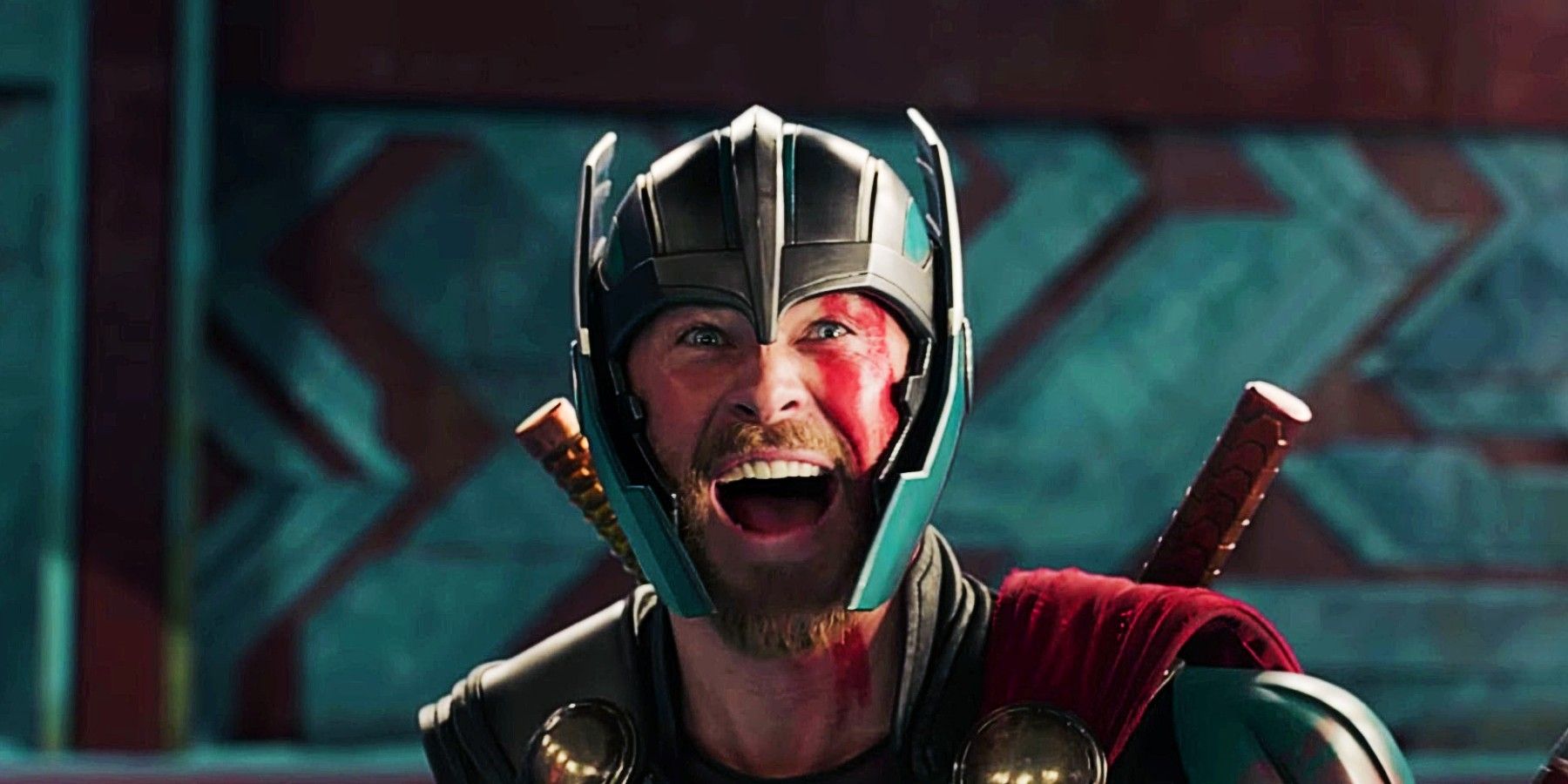 
Taika Waiti says her next sequel, Thor: Love and Thunder, shouldn’t make any sense, and promises it’s “a lot crazier” than Ragnarok.

Thor: Love and Thunder Director Taikia Waititi announces upcoming Marvel movie “shouldn’t make sense. Waititi has already achieved 2017 Thor: Ragnarok, The God of Thunder’s third outing in the Marvel Cinematic Universe. The director, known for his irreverent and sometimes dark comedies like Bunny Jojo and What we do in the shadows, brought his unique style of humor to the project and delivered one of the most bombastic and dynamic movies in the entire MCU.

Love and thunder will see Chris Hemsworth return as Thor, alongside Tessa Thompson’s Valkyrie as well as the Guardians of the Galaxy, but their involvement is still unknown. The most interesting comeback is Natalie Portman who will reprise the role of Jane Foster, her role from 2011 Thor and 2013 Thor: The Dark World. Portman left the series after Thor: The Dark World, reportedly on Marvel Studio’s treatment of original director Patty Jenkins and the creative spinoff that followed. Something has changed, however, with Portman ready to return and wield Thor’s Hammer Mjolnir as Mighty Thor. Series newcomer Christian Bale, who will play Gorr the Butcher God, will join the film.

Talk to Empire Of the sequel coming soon after filming ended, Waititi expressed how confusing it was to him that he was able to make the film. He said if you take the building blocks that make up the movie, “it shouldn’t make sense. He jokingly added that the ridiculousness is so great that it’s entirely possible he won’t work again once it’s over. You can read the full quote below:

“I’ve done crazy things in my life … But [this is] the craziest movie i have ever made … If you wrote down all the elements of this movie it shouldn’t make sense. It’s almost like it shouldn’t be done. If you walk into a room and say, “I want this and this and that. Who is in it? These people. What are you going to call it? Love and thunder. I mean, you would never work again. Maybe I won’t after this.

Thor: Ragnarok was already a ridiculous movie, from the destruction of Asgard to Thor’s confrontation with the Hulk and everything that happened with Jeff Goldblum, so it’ll be interesting to see exactly what Waititi has in store for the sequel. There is currently very little information on Love and thunder available, and Marvel seems to be keeping things very secret. That said, Waititi promised it would be very different from Ragnarok. He added: “It’s crazier. I’ll tell you what’s different. There will be a lot more emotion in this film. And a lot more love. And a lot more thunder. And a lot more from Thor.

The addition of “much more of Thor” in his statement definitely seems to refer to Jane Foster’s transformation into Mighty Thor, which promises to be an exciting new direction for the character. Just how much sense Thor: Love and Thunder will is yet to be seen, but hopefully fans can look forward to some answers ahead of the film’s 2022 release.

Nico Marrone is Senior Writer for Screen Rant. He graduated from the University of Edinburgh with an MA in Postcolonial Literature by combining his love of African literature with comics. He was previously a film editor for The Student and is currently an assistant theater editor for The Wee Review. When not interested in movies and comics, Nico can be found spinning the fire, running too many Dungeons & Dragons games, and complaining about the Scottish weather.

Is he a Hugh Jackman clone in the first footage of Netflix’s Army of the Dead branch with Mathias Schweghofer?