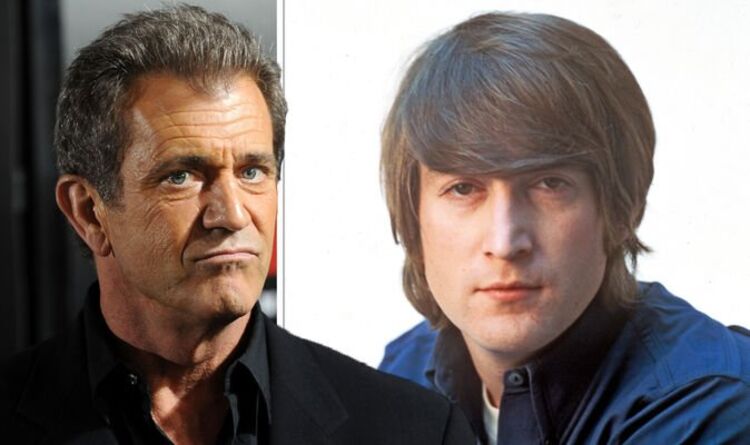 In 2012, a letter written by famed Hollywood screenwriter Joe Eszterhas was obtained by The Wrap which allegedly revealed that Gibson had a great deal of contempt for Beatles star John Lennon. In that letter, Eszterhas claimed that Gibson ranted about Lennon and the comment he made about being “more popular than Jesus” in 1966.

Eszterhas is best known for producing the screenplay for the legendary film Basic Instinct. At the time, he was working with Gibson on a film called The Maccabees, a biopic of Jewish hero Judah Maccabee.

Gibson was apparently not very happy with the script rendered by Eszterhas. The screenwriter then allegedly wrote a nine-page letter to Gibson, which was later acquired.

Eszterhas wrote that Gibson was furious that he was “glad” that Lennon was dead.

Gibson reportedly said, “I’m glad he’s dead. He deserved to be shot. He was fucking messianic!”

He then launched into a tirade on the music of the star. “Listen to his songs [like] Imagine,” Gibson reportedly continued. “I hate that fucking song. I’m glad he’s dead.”

However, shortly afterwards, Gibson denied ever having said those comments.

Gibson added, “I recognize that, like most creative people, I am passionate and intense.”

Lennon was murdered on December 8, 1980, outside his home, The Dakota, in New York. He was shot in the back by a crazed fan.

It wasn’t the first time Gibson had a less than savory encounter with a member of The Beatles.

In 1999, Gibson was working on the Braveheart soundtrack at Abbey Road Studios. He was delighted to learn that George Harrison was just upstairs. Before long, he had arranged a meeting with the iconic singer of My Sweet Lord.

When Gibson entered the room, he enthusiastically approached Harrison and held out his hand to shake. As soon as they met eyes, Harrison realized he had arranged to meet the wrong person. He thought he was meeting another Hollywood actor.

With that, he announced, “Oh, I thought they said Mel Brooks.”

Is a gas tax exemption on the agenda in Albany?