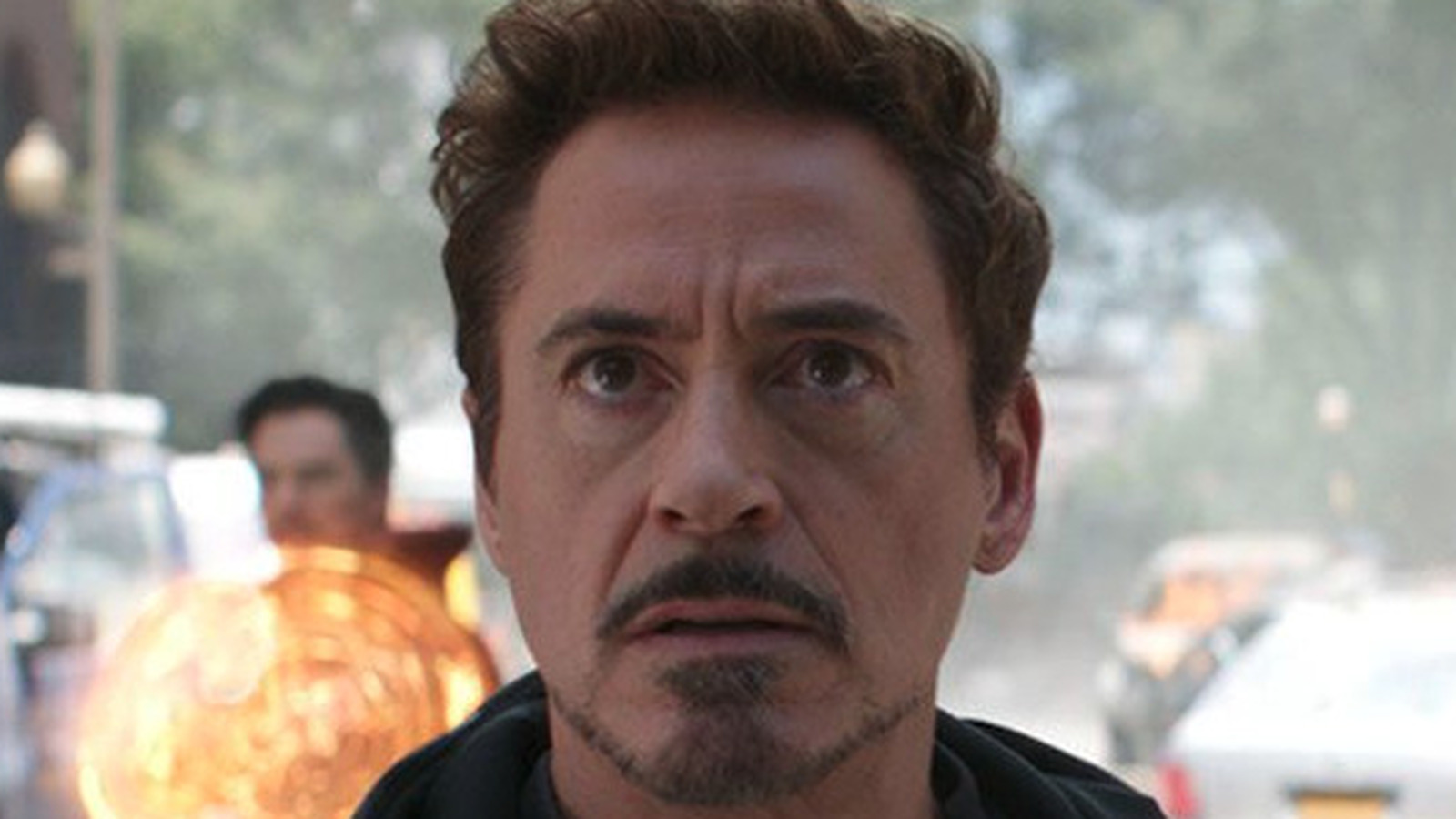 We won’t break down all of the fan-discussed movies — it’s a Reddit rabbit hole, after all. However, there are several other contenders for “most likely to jump” worth mentioning.

“Iron Man 2” and “Ant-Man and the Wasp” were both on the list. These are also fruits at hand. After all, this is the second installment in the single-player franchises with little to no in-universe stakes. On top of that, Stark’s second film is very early in the franchise, and Scott Lang’s (Paul Rudd) solo sequel sits between “Infinity War” and “Endgame” — read: It’s Snap filler.

“Captain Marvel,” “Doctor Strange,” “Thor,” and “Black Panther” are other dark horse contenders that have slipped into the conversation. An interesting connection there? These are all origin stories. Apparently, when using the MCU, most fans want to stick to the larger storylines with a multitude of characters.

While each fan clearly has their own personal lists, there is a certain level of disloyalty that comes with skipping any of these films. After all, for most Marvelites, even the tiniest of MCU movies are a lot easier to watch than an infinite number of others. It’s a sentiment that’s been echoed by fans, too — so much so, in fact, that the second most upvoted comment on the Reddit thread in question simply read, “I can’t skip a single movie. That would look like a betrayal.” ‘Nuff said.