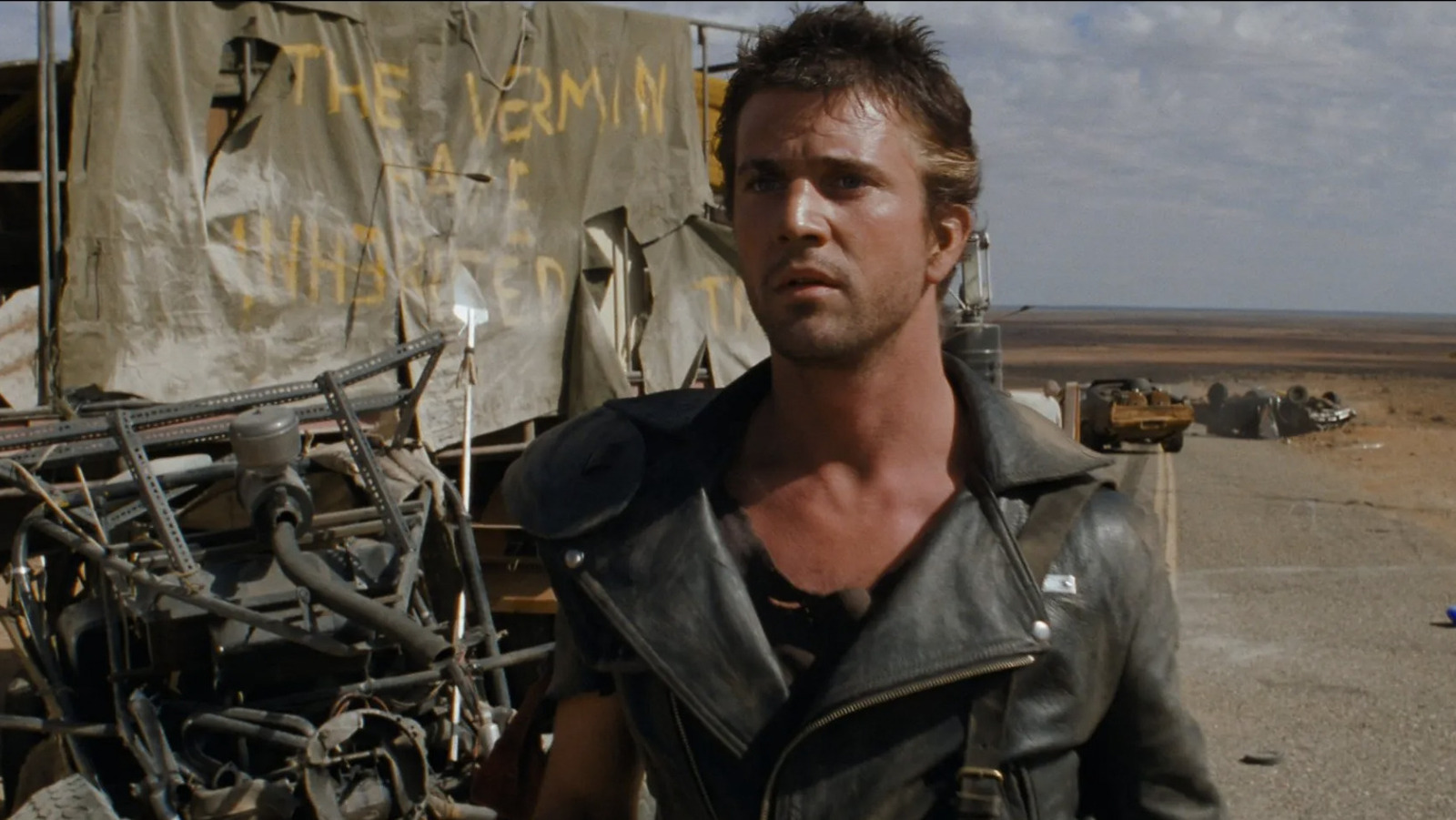 “Mad Max,” released in 1979, told the origin story of Max Rockatansky and his fall from grace, ending with him becoming a disillusioned, almost insane road warrior. The 1982 sequel, “The Road Warrior,” would pick up countless years after the original.

As mentioned earlier, this film was a starting point for North American audiences, so a short opening narration quickly recaps the original film. Part of what makes “The Road Warrior” such an incredible sequel is that the first movie doesn’t have to be watched for its enjoyment. The apocalypse in the “Mad Max” film series is timeless, existing in a vacuum of desperation and high-octane vehicular combat.

“The Road Warrior” tells the story of a small group of survivors living in a gas refinery, and their vain attempts to fend off a horde of marauders after their gasoline, with Max caught in the middle. The structure and narrative presented at the beginning and end of the film make Max’s character feel like something out of a legend, a story told for generations. “The Road Warrior” has a larger-than-life feel, giving the film a different feel than the original “Mad Max.” It’s almost as if Miller is using the first film as a test, “The Road Warrior” fully embracing the themes and concepts introduced in the original film while exposing them in new and exciting ways.