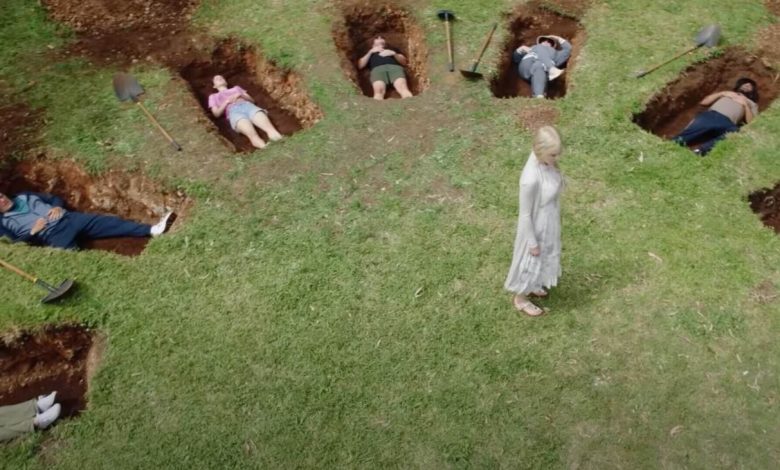 The series starring Nicole Kidman and Melissa McCarthy has a release date on Amazon Prime Video! – Women of designers

Shortly after acquiring the worldwide viewing rights, Amazon Prime Video released a new official teaser for “Nine Perfect Strangers”, a production based on the novel of the same name (“Big Little Lies”) by Liane Moriarty and featuring starring Nicole Kidman and Melissa McCarthy.

The video announces the release date on the streaming platform: August 20, two days after the official debut on Hulu.

Jonathan Levine joins as director. David E. Kelley and John Henry Butterworth are the showrunners and write the screenplay alongside Samantha Strauss.

Frances Welty (McCarthy) is a writer who visits an out of town spa with a back problem, a broken heart and a badly cut finger. She is quickly intrigued by her retirement buddies – most of them don’t seem to really need a spa. But who makes her most curious is director Masha (Kidman). Does she have the answers Frances didn’t even know she was looking for? Should Frances put her doubts aside and immerse herself in all that the spa has to offer? Or is it better to run away while there is still time?

Luke Evans and Samara Weaving are also on the bill. Melvin Gregg, Grace Van Patten and Tiffany Boone round out the team.

The original novel was published in 2018 and spent 13 weeks at the top of the New York Times bestseller list.

Make sure you watch:

In the life of Quaden Bayles as an Instagram influencer