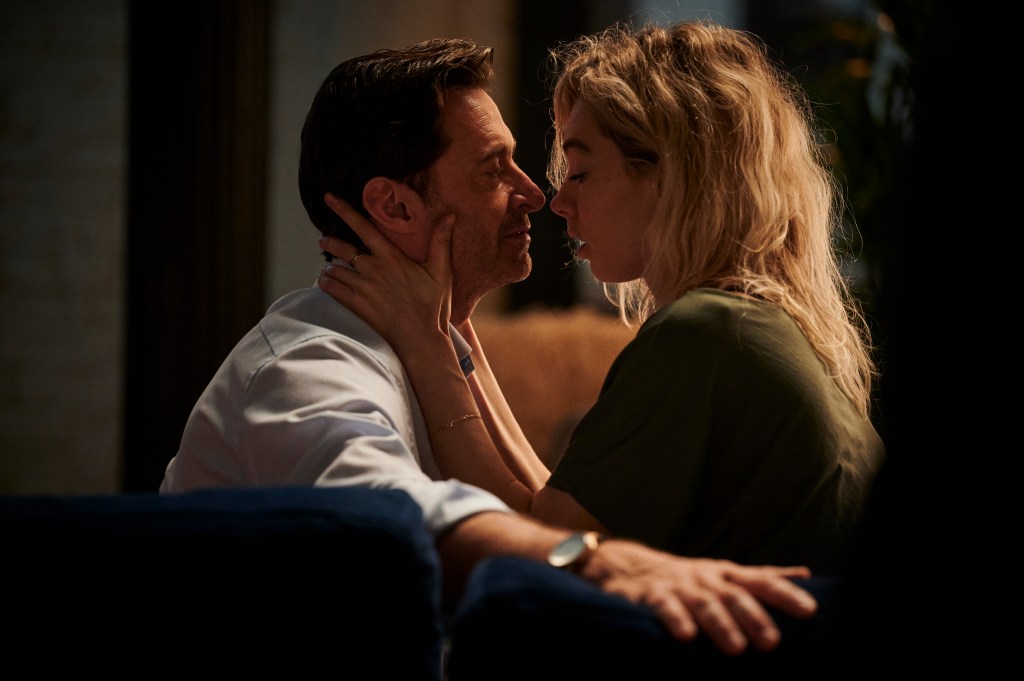 Much like feature-length comedy, drama is continually being encroached upon by streaming. However, watching a tight movie, like Florian Zeller’s The sonit’s a reminder of the emotional impact of the big screen compared to watching such high stakes on your phone.

With Hugh Jackman, Laura Dern and Vanessa Kirby, Zeller’s The son is the sequel to his 2x Oscar winner The father. Even though The son stars Oscar winner Anthony Hopkins in this photo, he doesn’t play the same character. The father dealt with a senior’s struggle with dementia, while The son centers on a fractured family trying to save their son from his battle with suicidal depression. The film had its world premiere in Venice where it received a ten-minute standing ovation and continued through to the Toronto International Film Festival.

Zeller says The son is part of a “spiritual trilogy” based on his plays.

“There are connections, echoes, but these are stories that stand on their own,” he told us in our TIFF studio.

“The common thing about these stories is a way of exploring how we deal with reality and pain,” he continued. As it concerns The son, he explores “what it means for the family around him (Nicholas the main character) who do their best to help him, without having the keys to open the right doors”.

Zeller continues: “On this subject, mental illness, I felt there was so much ignorance and shame and so much guilt around it, that I really wanted to face this story, not to get away from it, and open a conversation about it.. And I think that a film is the best way to build a fresco in which we can look at ourselves, question ourselves, understand a little who we are.

In the interview above, Hampton talks about the fate of big-screen dramas while Jackman and Dern discuss Zeller’s process for getting the most out of his cast.