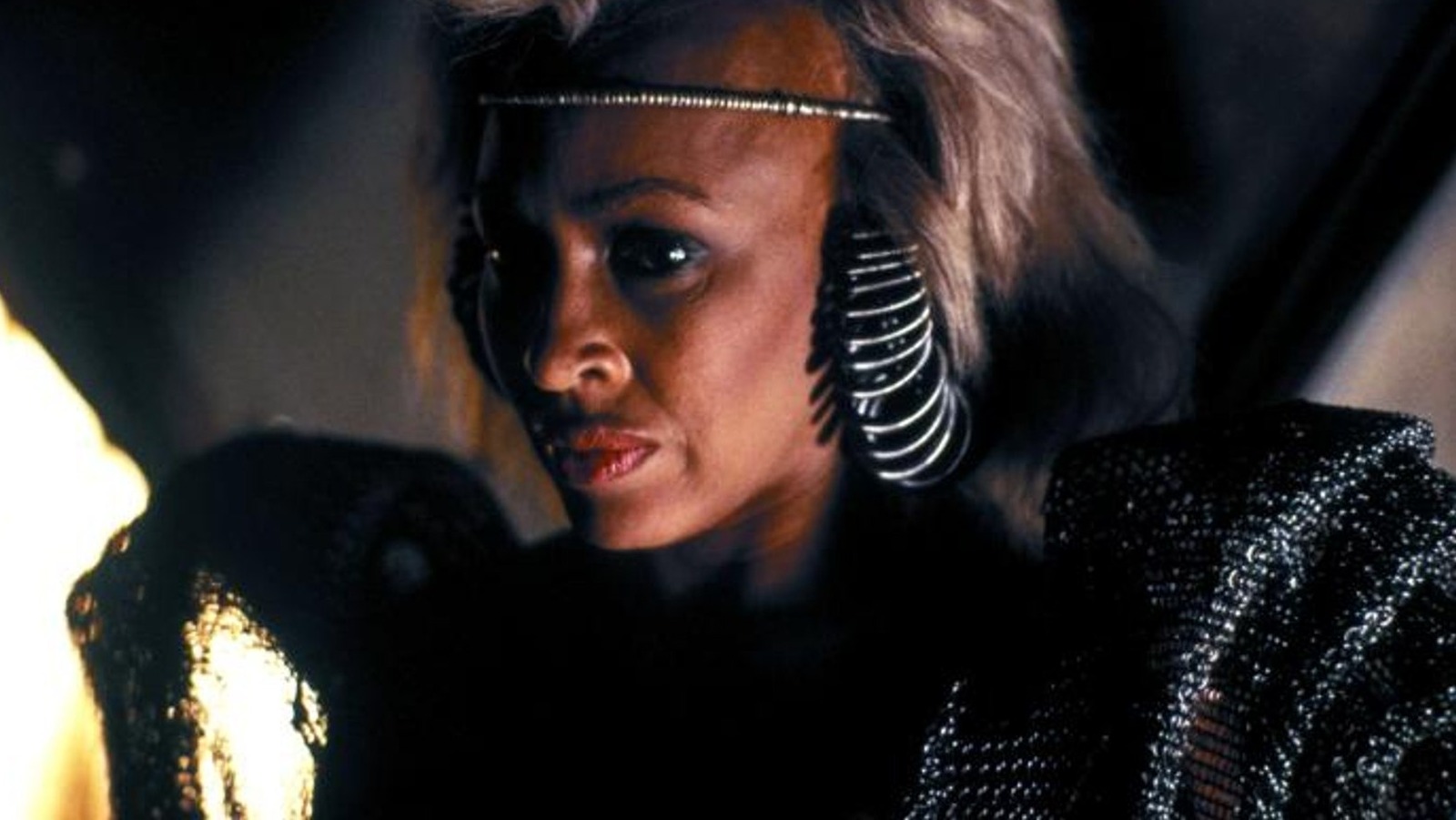 In a riveting interview with Time Out magazine in 1985, George Miller opened up about the iconic singer’s surprise casting and how he wanted to go against the grain. “We didn’t want to fall into some sort of clichéd villain.” Miller explained. “And we have a saying that today’s tyrant is yesterday’s hero.”

Miller was also inspired by Joseph Campbell’s famous writings on mythology. He wanted Turner to be a symbol of change. In the same interview, Miller clarified:

“If you go back to the classic sense, the definition of a hero, as far as we can decide, is that they are the agents of evolution. They are the characters through whom the world shifts to a new order, usually for the better. They’re the agents of evolution. If they create a new order, and they love this world too much, then they become what you might call supporters. It’s all that Joseph Campbell stuff. who I think is by far the best writer on mythology.”

With that in mind, “Mad Max Beyond Thunderdome” really can be watched in an entirely new way. Miller is absolutely one of the best action directors alive, but it’s clear he also put a lot of thought into Turner’s character and how she came to be who she is. When Max first meets her and visits Bartertown, she’s probably been through a lot already.

Anger Management: Why She-Hulk Is Such A Powerful Symbol Of Female Rage | Emma Brockes