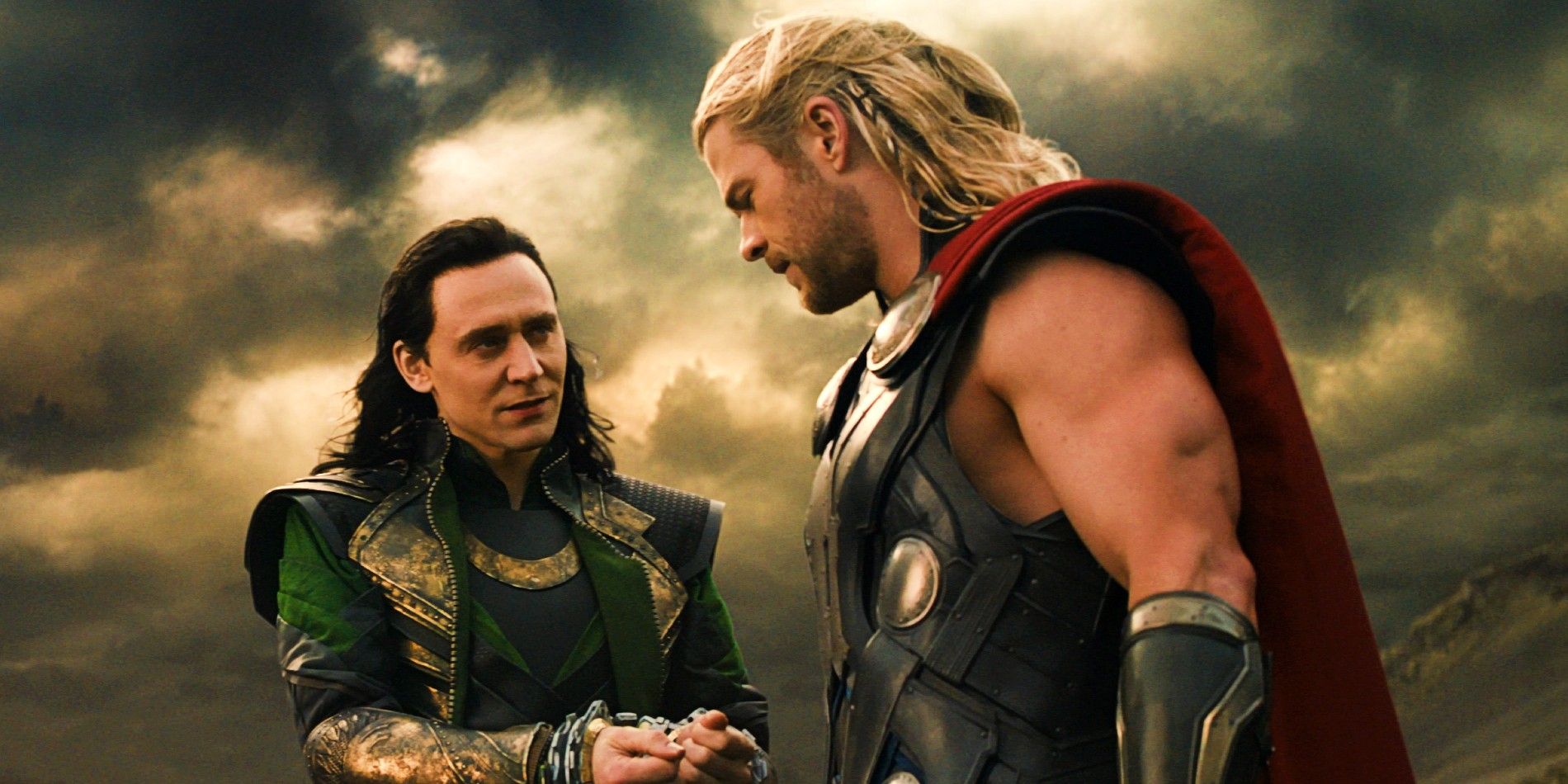 Tom Hiddleston recaps his entire Marvel journey and explains why Loki is still making fun of Thor in a brand new promo video for Disney.

In a new promotional video, Tom Hiddleston explains why Loki Still pokes fun at Thor (Chris Hemsworth) in the MCU. The Asgardian Princes debuted at the same time in 2011 via Kenneth Branagh’s Thor movie. Since then, they have appeared together primarily in all subsequent God of Thunder solo films, as well as in three Avengers blockbuster movie.

Given how long they’ve been in the MCU, Marvel Studios was able to flesh out their relationship to the fullest. Having started out as brothers who also saw each other as rivals, their dynamic had been mostly controversial in the franchise. The fact that Odin (Anthony Hopkins) actively objected did not help their situation. But, as they suffer both victories and defeats together, their relationship has become much more authentic. Despite Loki’s adoption, Thor had accepted him. Meanwhile, the god of mischief was also able to let go of his grievances, even sacrificing himself in an effort to save his brother in Avengers: Infinity War.

Related: The Missing Loki Easter Egg May Have Been Found Already

Still, Thor and Loki’s relationship will always be remembered by fans as being playful. Granted, their antics can be downright dangerous like when Loki actually stabbed his brother, but both of them engaged in occasional reckless behavior. In a new promotional video for Disney, Hiddleston explains why the God of Mischief loved to make fun of his brother. The actor cites that Loki not being the heir to the throne allows him to be more fun and adventurous, and since the god of thunder doesn’t have as much freedom as the next alleged king of Asgard, he relishes to joke about Thor’s arc.

I especially think that Loki not being the heir to the throne, he would always have more freedom and less responsibilities. And he could sort of take a little, I dunno, just poke fun at Thor’s journey to become King of Asgard, which he didn’t want, anyway.

Maybe in addition to Loki having more creative freedom and less burden, his attempt to tease Thor is also his way of dealing with his jealousy. For a very long time he felt out of place in Asgard simply because the God of Thunder is considered the Golden Child. Unfortunately, Thor absorbed all the attention and at times even used it to rub it all over Loki’s face, which may have resulted in resentment from the God of Mischief. This explains Loki’s baffling attempt to take over Earth by The Avengers in a retaliatory effort, especially after learning the truth about his adoption.

Loki’s story may continue in the MCU, but outside of the sacred timeline. Meanwhile, after the God of Thunder survives the events of the Infinity Saga, his arc will continue in Taika Waititi’s game. Thor: Love and Thunder. This means the Asgardian Princes will have to advance through the franchise separately – at least for now. Given the state of the multiverse, there is always the possibility that their paths will merge again, one way or another.

More: Every Marvel Character That Has Been Recast In The MCU

An accidental and perpetually curious movie buff, Ana rekindled her love for writing several years ago and married it to all things pop culture. The result is a passionate young writer who could ramble (and of course, a pen) on movies and series for hours a day. She has a weakness for The Lion King, old songs and interior design; is currently obsessed with old sitcoms (The Golden Girls!); and won’t dare to watch horror movies although she (ironically) dies to see one. Although a little late to the party and being a true Force unbeliever, she now finds the Star Wars franchise quite fascinating (fun fact: it was a crazy Jar Jar Binks / Sith theory that loomed over it). ‘attracted).

Comments on the remake of “The Bodyguard” by Whitney Houston, Bobby Brown’s ex