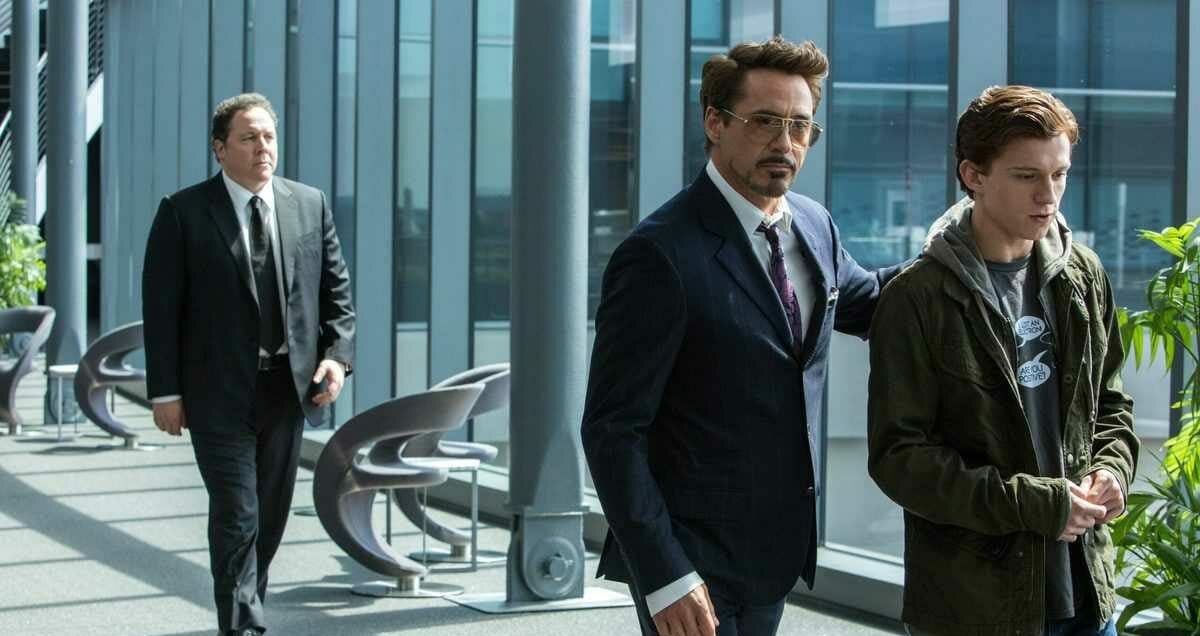 ‘Tony Cast a Large Shadow,’ Bringing Iron Man Back to Marvel as a ‘Non-Starter’

If there’s one character who arguably had a bigger impact on Kevin Feige’s Marvel Cinematic Universe than others, it’s Robert Downey Jr.’s Tony Stark/Iron Man.

Fan-favorite character sacrificed himself to save the world from Thanos (Josh Brolin) in End of Game, thus ending the sherlock holmes the actor’s time as a Marvel star. Downey, Jr. himself has confirmed that he’s “done everything I can with Iron Man,” but that certainly hasn’t stopped Marvel fans from hoping for his return.

Now Marvel Studios screenwriter Chris McKenna has opened up on whether the superhero movie studio is likely to bring back RDJ’s version of Iron Man and, unfortunately for its huge fanbase, that doesn’t seem to be happening. . at least for now. We all know never say never when it comes to the Marvel Multiverse, which was opened wide thanks to the Disney+ Original series. Loki and Spider-Man: No Coming Home (2021).

In a recent interview on Jeff Goldblum’s podcast, McKenna was asked if the MCU’s creative team would consider bringing the beloved character back. He has answered:

“I honestly think he’s a non-starter in the halls of Marvel, at least in our experience. They just don’t like to constantly bring up [Iron Man]. I mean, obviously Tony cast such a big shadow even after Endgame – which we covered in Far From Home – but I think everyone thought we couldn’t keep going to Tony’s well.

That doesn’t mean, of course, that Stark’s influence will be lost. His legacy clearly still plays a role as the Marvel Cinematic Universe moves forward.

In No coming home, Marvel fans have seen Stark’s ongoing impact on Peter Parker/Spider-Man (Tom Holland) in everything from the Arc Reactor who was attached to Electro (Jamie Foxx) to the conversation the young man had with Happy. Hogan (Jon Favreau) at Aunt May (Marisa Tomei) falls in the final moments of the film.

And, in the Disney+ Original Hawkeye series, Clint Barton/Hawkeye (Jeremy Renner) and Kate Bishop (Hailee Steinfeld) wield Stark Tech Arrows, further proving that Stark is still part of the next chapter of the Marvel Cinematic Universe.

More recently, Iron Man was “recast” with a voice actor in an animated series. What if…?, which was renewed for a second season.

What do you think about Marvel Studios not wanting to bring back Tony Stark?