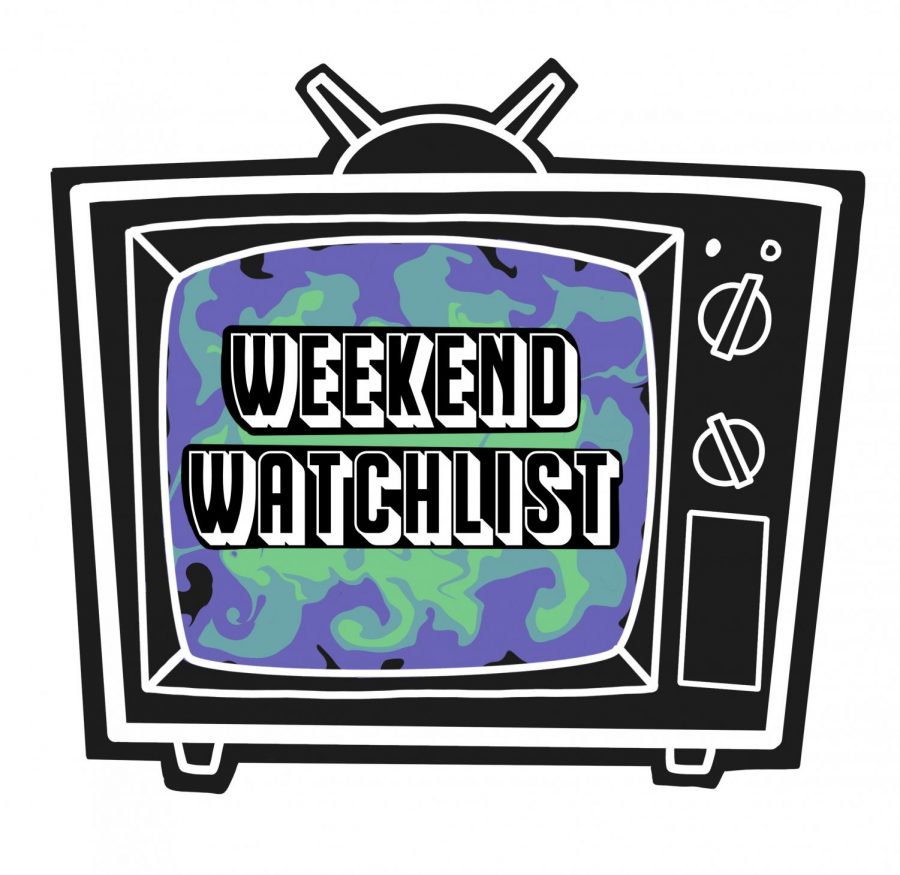 A new year usually means looking ahead, but this week The Pitt News staff are spicing it up with some blasts from the past. Here are some period pieces that you should like.

My father is from New Jersey, so my family has always had a healthy respect for Bruce Springsteen. That means we loved watching Gurinder Chadha’s 2019 film “Blinded By The Light.” It’s based on the life of Sarfraz Manzoor, who helped co-write the film, and his love for Springsteen.

Set in the small British town of Luton in 1987, the story follows Javed Khan (Viveik Kalra), a second-generation Pakistani immigrant who came of age during the height of Thatcherism. Javed struggles to follow his passion as a writer, chafes at the strict expectations of his father (Kulvinder Ghir), and faces anti-Pakistani racism from his neighbors and classmates.

However, he finds unexpected solace in the music of Bruce Springsteen. Over the course of the film, Javed comes into his own with encouragement from his teacher (Hayley Atwell), fellow South Asian friend and fellow Roops (Aaron Phagura), and crush Eliza (Nell Williams).

It’s a very touching story about passion and family and naturally has an amazing soundtrack. Even if you don’t like Springsteen as much as my dad, you’ll definitely enjoy this movie.

The story of Sofia Coppola in 2006 Marie AntoinetteLife of is a great watch if you’re one of the many Pitt students spending the weekend sheltering in place. The film could easily appeal to a number of different types of moviegoers – from history buffs to romantic comedy fans. I credit its historically accurate narrative paired with its modern language script for the broad appeal.

Starring Kirsten Dunst in the lead role, “Marie Antoinette” provides as much of the early 2000s alternative rock scene as it does the build-up to the French Revolution. The Strokes, The Radio Dept. and similar bands from the era are used for the soundtrack, allowing Coppola to contrast the sounds and images of two different time periods. What I love about it is that the movie doesn’t feel like a period piece, even though it is.

If you’re looking for a stylish and perhaps unexpected coming-of-age movie, check out “Marie Antoinette.”

The Prestige (Amazon Prime) // Patrick Swain, For The Pitt News

When I was a child, magicians amazed me. A simple sleight of hand was enough to captivate the kids at a birthday party. Choose a card, any card – who can resist the lure of a magician’s innocent trickery? This childlike enchantment crept into serious adult cinema, with one film in particular transporting audiences to the late 19th century.

Christopher Nolan’s 2006 adaptation of “Prestigetells the suspenseful story of rival magicians in 1890s London. The two illusionists, Hugh Jackman and Christian Bale, compete to dominate London’s fierce magic scene. Behind the scenes of each spellbinding spectacle, the two feverishly invent new tricks to deceive and thrill theaters. They harness new, turn-of-the-century technology, courtesy of Nikola Tesla (David Bowie), to electrify their audience. Magicians constantly sabotage the deeds and personal lives of others, deepening a quarrel with fatal consequences.

The twists and turns of “The Prestige” unveil a darker side to magical performance, perpetually making the viewer wonder if they can believe their eyes. I felt like I was sitting among a bewildered audience in the Victorian era as I watched a truly unpredictable story unfold. Nolan’s haunting period piece will leave you in awe.

The soft, crooning sound of the Five Satins’ classic doo-wop “In the Still of the Night” begins to play as the black screen fades into the hallway of a nursing home, bathed in delicate sunlight that penetrates through open windows. The camera staggers through the winding hallways before landing on an elderly Frank Sheeran (Robert De Niro) and a view of his prized Liberty Coin signet ring – a reminder of his past love affair with the mob. Here’s the opening scene from Martin Scorsese’s 2019 film “The Irishman” which is, in my not so subtle opinion, a masterpiece.

Of course, I can be biased. Not only is it a gangster image – my absolute favorite of all the movie subgenres – but it features Robert De Niro, Al Pacino and Joe Pesci, all of whom have catalogs of movies I’ve become unhealthily obsessed with. . Nonetheless, “The Irishman” is an unquestionably brilliant synthesis of a time of social unrest, political strife and a rapid rise in organized crime.

The 1950s and 1960s serve as the film’s dominant landscape. Frank Sheeran, an Irish-American war veteran bordering on sociopathy, becomes a hitman for the crime family of Russell Bufalino (Joe Pesci). Entrenched in the darkest criminal depths of North Philly, Sheeran meets the president of the International Brotherhood of Teamsters, Jimmy Hoffa (Al Pacino). Eager to cement his power among the working class — and decidedly fed up with the federal government and its new proxy, John F. Kennedy — Hoffa turns to the Bufalino crime family for financial help and “political favors.”

Unlike other classic mob movies, which seem to paint the 50s and 60s rosy and are filled with glorious mob “heroes”, “The Irishman” gives mob figures a much more bleak side. These characters, like the decade they live in, aren’t perfect – they have flaws, weaknesses, fears, and secrets. This movie, in all its subterranean beauty, is the perfect deep dive into midcentury crime in America.

10 Actors Who Won Oscars For Their First Movie Roles