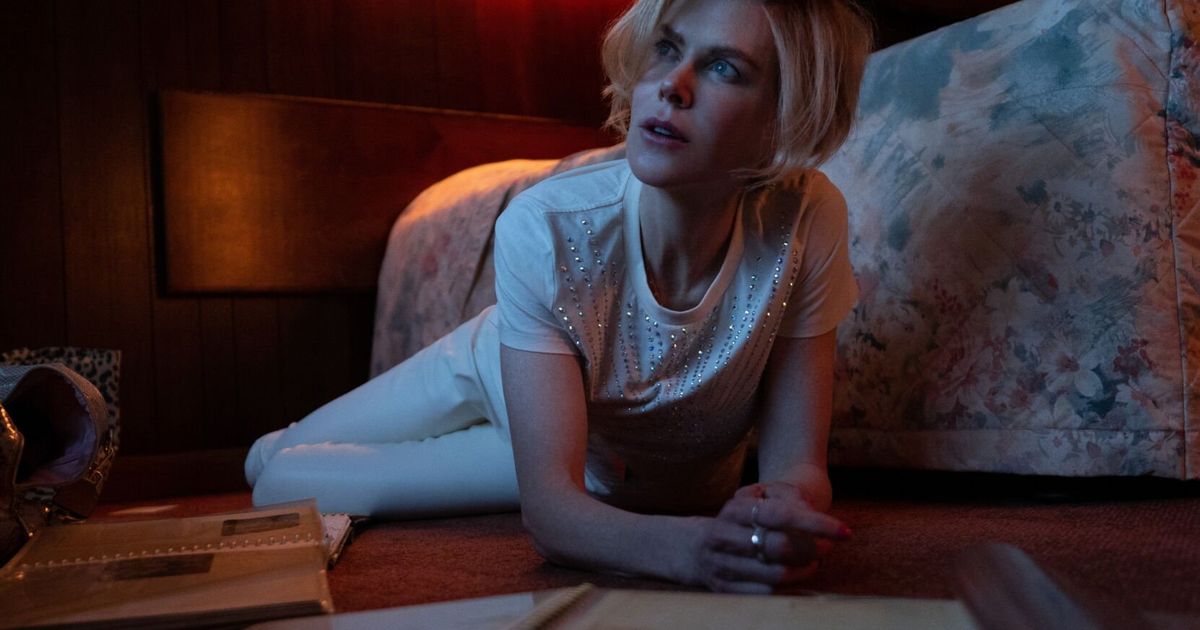 Based on a series of short stories by Cecelia Ahern, “Roar” (2022) is a genre tour through eight dark modern fairy tales, each centered on the life of a different woman. Starring Nicole Kidman, who is also a producer, Cynthia Erivo, Merritt Wever, Issa Rae, Alison Brie and Betty Gilpin, among others, the series explores gender roles, autonomy and identity.

“Roar” is available on Apple TV+.

Starring and created by Catherine Tate, “Hard Cell” is a mockumentary-style series that follows the inmates of HMP Woldsley, a fictional English prison for women. Upbeat prison governor Laura Willis (Tate) is determined to “rehabilitate through creativity.” During the series, Willis attempts to reach out to the inmates by recruiting them into an amateur theater production. Chaos ensues.

“Hard Cell” is available on Netflix.

“The First Lady” is available on Showtime.

The sixth and final season of the “Breaking Bad” spin-off returns this weekend with two consecutive episodes. The season will be split into two parts, with the first set of episodes beginning to air on Monday and the second starting in July. “Breaking Bad” stars Bryan Cranston and Aaron Paul will return for the spinoff’s final season.

Nadia’s 36th birthday ends with her death, but when she wakes up unharmed at the party her friends had thrown hours earlier, she questions everything. Picking up four years after the first season, this dramedy follows Nadia (Natasha Lyonne) and Alan (Charlie Barnett) as they stumble upon a time portal in New York City and begin to relive the past.

“Russian Doll” is available on Netflix.