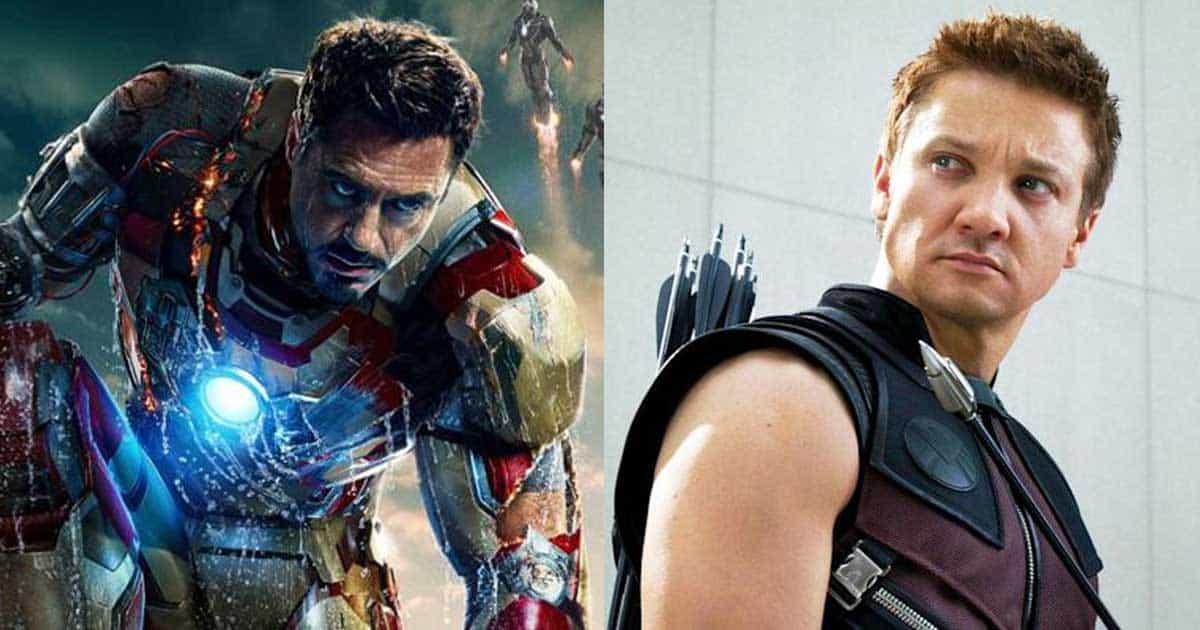 After spending years together as superheroes in the Marvel Cinematic Universe (MCU), each of Earth’s Mightiest Heroes shares a strong bond. In fact, the children of the heroes have their favorite Avengers and above all, they are not their own parents. Like Exton, Iron Man’s son Robert Downey Jr.

RDJ’s son may be Iron Man’s son but his favorite Avenger or the MCU superhero he adores the most is Clint Barton aka Hawkeye played by Jeremy Renner. In today’s article, we tell you about the time the archer came to the aid of the billionaire genius by teaching his then 3-year-old son a lesson.

According to a People report in October 2014, Robert Downey Jr told the host of Late Night with Seth Meyers that his son, Exton, is a huge Hawkeye fan. He once recalled how his then 3-year-old son wouldn’t listen to his famous dad, so the actor called fellow Avenger Jeremy Renner aka Clint Barton to have an educational conversation with Exton.

According to the report, Robert Downey Jr, while talking to the host about asking “Hawkeye” Jeremy Renner for help, said, “And Jeremy said, ‘Listen, that’s Hawkeye talking. You can’t put a stick in your eye because you won’t be able to use the bow and arrow at 300 yards and take out the bad guy. Further continuing Hawkeye’s educational conversation with his son Exton, RDJ added, “And that’s pretty much the only thing he’s listened to since.”

For more news and updates from the world of entertainment, stay tuned to Koimoi.

Must read: Joker 2: Joaquin Phoenix Starrer hits a punch and here’s the reason

Is a gas tax exemption on the agenda in Albany?

Blue Bloods’ Donnie Wahlberg Rules Out Another Family TV Series: ‘The Kids Didn’t Like It’ | Television & Radio | Showbiz and television