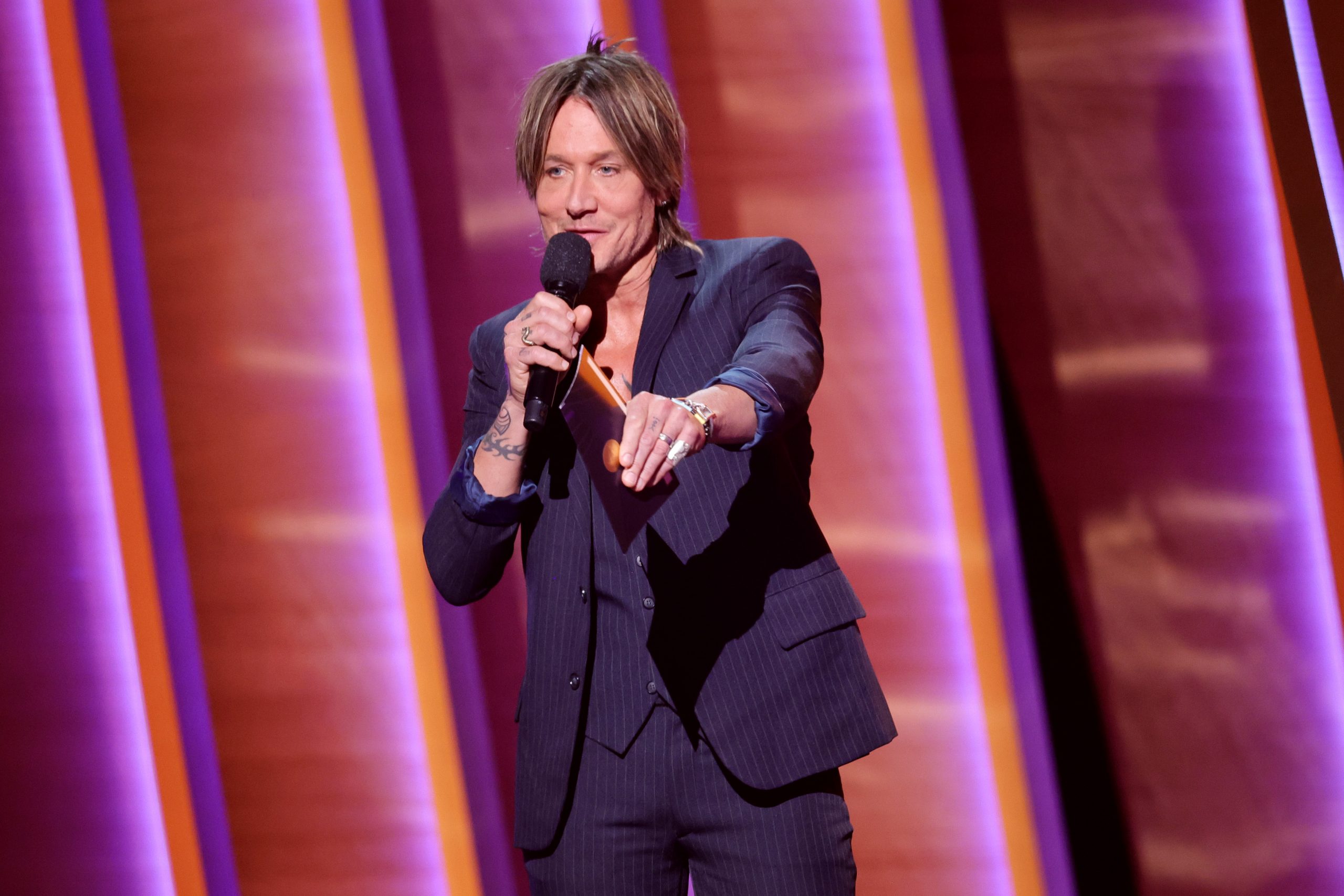 Keith Urban and Nicole Kidman are one of Hollywood’s longest-lasting couples. The couple have been married since 2006 and share two daughters. However, what do we know who Urban dated before meeting Kidman?

Prior to his country stardom days, Urban was just another aspiring musician living in Nashville, Tennessee. While trying to break into the music industry, Urban spent time with Laura Sigler. The couple was even engaged for a while but ended up breaking up.

Little is known about the former couple’s relationship. In 2005, Sigler spoke to TODAY about his past relationship with the singer, saying Urban couldn’t commit.

“Nicole and Keith could be dating for a while,” she said, referring to rumors that the couple had gotten engaged. “But it won’t last very long. I don’t know her, but I know him very well.

“There were a lot of lows with the drugs,” she continued. “I don’t have a dark past – it was probably the darkest part, but I’m on my own now and I’m happy about it.”

The romance of Keith Urban and Niki Taylor

After Urban’s relationship with Sigler ended, he began dating model Niki Taylor. After surviving a terrible car accident and even spending six weeks in a coma, Taylor decided she had to change her life.

The model moved herself and her twins, Jake and Hunter, from a previous marriage, to Brentwood, Tennessee. Shortly after, she meets Urban.

The relationship was very serious. Taylor and Urban moved in together, and she even starred in the music video for his song “Somebody Like You,” which eventually went to number 1 on the country music charts. The couple also got matching tattoos that read amor vincit omniawhich translates to “love conquers all”.

As Urban’s career took off, the relationship began to fall apart and the couple finally broke up in 2004, two years after they started dating.

There doesn’t seem to be any ill will between the two. Two years after the split, Taylor opened up about their relationship, saying“His career got really busy, I got really busy and we never saw each other.”

Urban met Kidman a year after his breakup with Taylor. The two both appeared on G’Day LAa Hollywood event promoting Australia, in January 2005. The couple began dating six months later.

They married on June 25, 2006 in their native Australia. Two years later, Kidman announced she was pregnant and gave birth to daughter Sunday Rose Kidman Urban in 2008. The couple welcomed a second daughter in 2010, named Faith Margaret Kidman Urban.

Taylor also found love again. In October 2006, she announced her engagement to NASCAR driver Burney Lamar. It was a whirlwind romance, with Lamar proposing after just three dates.

Taylor and Lamar met in January of the same year during an autograph session. Their wedding was in December of that year. The couple welcomed their first child together, a daughter named Ciel Taylor Lamar, in 2009.

Although Taylor and Urban’s relationship didn’t work out in the end, it’s nice to know that everything worked out for them in the end.