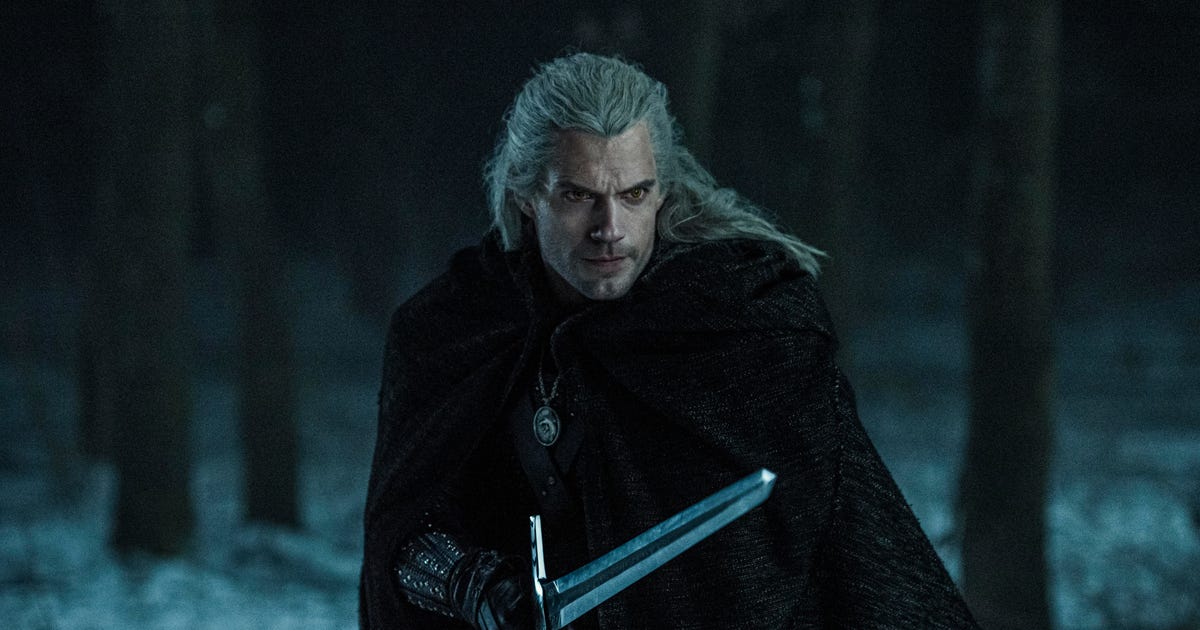 Fans of The Witcher will have to get used to a new face under Geralt of Rivia’s signature blonde wig and yellow contact lenses. Henry Cavill, who has played Geralt since the series debuted in 2019, is leaving after Season 3, Netflix announced over the weekend.

This isn’t the first time a major character from a TV series or movie franchise has been recast. Don Cheadle replaced Terrence Howard as James Rhodes in the Marvel Cinematic Universe. In the 1960s, Dick Sargent replaced Dick York as Darin, Samantha’s mortal husband in Bewitched. It’s not to say anything about James Bond or how Doctor Who has incorporated the redesign into the show’s premise.

Still, for many The Witcher fans, this is big news. Here’s everything you need to know about Henry Cavill leaving The Witcher.

What is The Witcher?

The Witcher is a fantasy series on Netflix. The first season was released in 2019, followed by a second season in 2021. Based on a series of 90s novels by Polish writer Andrzej Sapkowski, it tells the story of Geralt de Riv, a monster hunter called Witcher . Other characters include Yennefer, a witch who is Geralt’s on-and-off love interest; Dandelion, a mildly annoying bard largely responsible for spreading Geralt’s reputation through song; and Ciri, a young girl whose fate is tied to Geralt by a custom called the Law of Surprise.

Why is Henry Cavill leaving The Witcher?

There’s no big drama there. Cavill posted on Facebook on Saturday that it was time for him to move on.

“My journey as Geralt of Rivia has been filled with both monsters and adventure, and alas, I will be laying down my medallion and swords for Season 4,” he said. Netflix also posted an article on its Tudum website, making the announcement.

Who will replace Henry Cavill?

Geralt is not leaving. Instead, Liam Hemsworth will take on the role. You might recognize Hemsworth as Gale Hawthrone from the Hunger Games movies. His brother, notably, is Chris Hemsworth, who plays Thor in the Marvel Cinematic Universe. In a statement, Liam Hemsworth said: “As a Witcher fan, I’m thrilled at the opportunity to play Geralt of Rivia.”

What’s next for Henry Cavill?

On October 24, the British actor said via Instagram that he would play Superman again after a cameo appearance in the film by another DC Comics character.

“A tiny little taste of what’s to come, my friends,” he wrote in the caption below a photo of himself as Superman and a video of him talking about his comeback.

Cavill first played Superman in 2013’s Man of Steel. In an interview with ScreenRant, he said his goal for the character was to make audiences leaving the theater “feel[ing] like they could fly,” possibly hinting at a less gloomy take on the character.

When is The Witcher season 3 coming out?

Season 3 of The Witcher is set to release in the summer of 2023. Cavill will still be playing Geralt that season.

What do Witcher fans think about this?

Over the years, many fans have taken a liking to Cavill grumbling and swearing in his role as Geralt. Not everyone is happy with the news of her leaving the show, and some have taken to social media to register their feelings.

There’s also a petition on Change.org to bring Cavill back and replace the show’s writers instead. To date, it has over 21,000 signatures.

The best TV shows of 2022 you can’t miss on Netflix, HBO, Disney Plus and more

‘Aftersun’, ‘Banshees of Inisherin’ among 20+ new movies this week