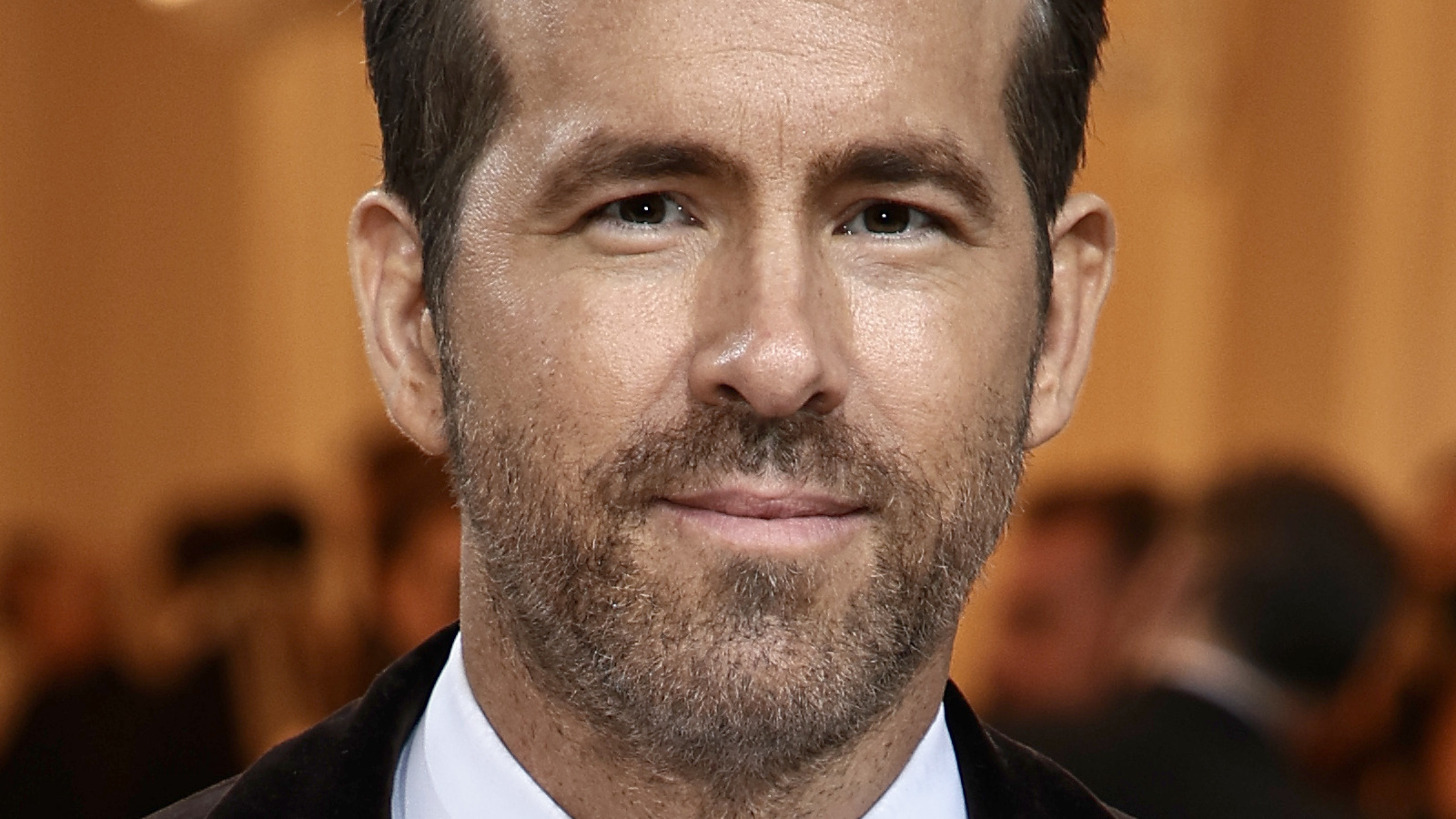 Ryan Reynolds hired his mom to create a Mother’s Day commercial for Aviation Gin, and the results are hilarious (via Youtube). In the video, Ryan creates a Mother’s Ruin Punch, and the name of the drink speaks to the interaction between them as he mixes the drink. The ‘Green Lantern’ star’s mother questions his every move as he pours the ingredients into the punch bowl, asking, “Is that how you want to make it?” She also warned him not to add too much gin, causing him to quickly throw the cork out of frustration.

Unsurprisingly, YouTube fans saw their own mother in Tammy Reynolds’ performance. “‘I can’t see a coaster’ – my darling mum. Everyday. I love her to pieces. Well done Ryan,” one fan commented. “Lol as to correcting your performance in the post…Awesome mum, kinda reminds me of mine…Happy Mother’s Day to all mothers,” another fan posted.

To show that the commercial was a lot of fun, the end of the clip shows Ryan breaking his classic straight face act and laughing with his mother. Whether he’s playing our favorite goofy superhero or offering to buy fans a cocktail, Ryan will always make us laugh, and for that we love him endlessly.