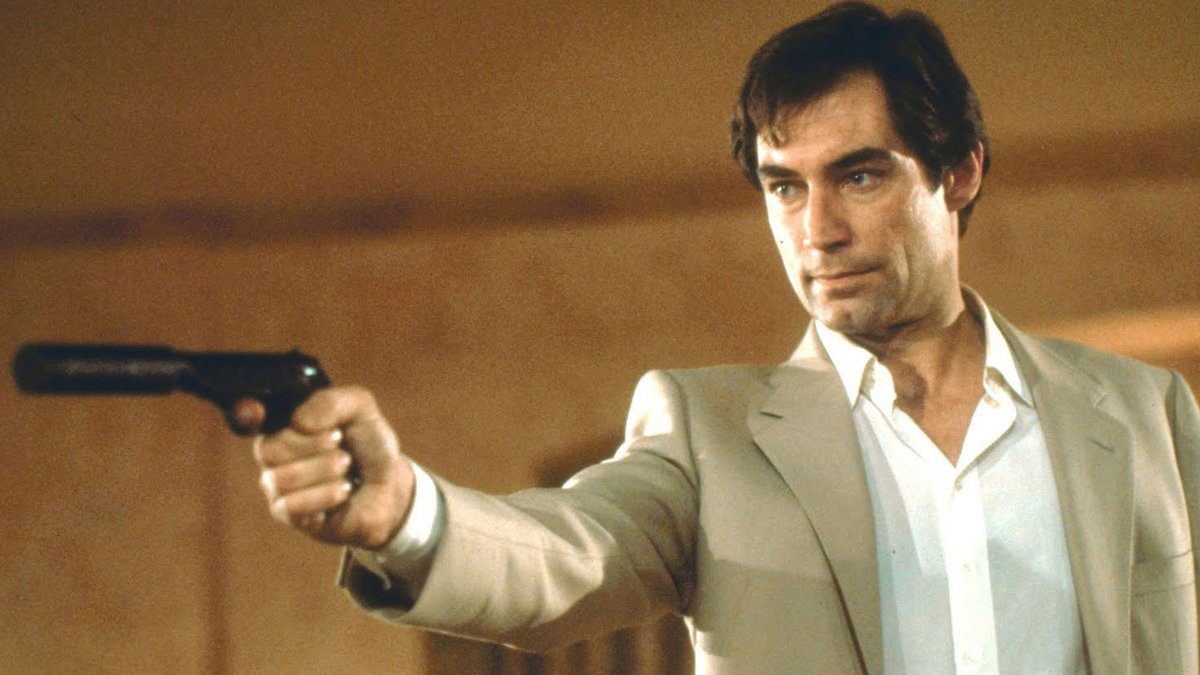 “First and foremost, I wanted to make him human. He’s not a superman – you can’t relate to a superman.”

That’s what Timothy Dalton had to say about his approach to playing James Bond on the big screen, and it tells you everything you need to know about his version of cinema’s most famous spy. From the start, he knew he wanted to be something new and more grounded in reality, even if it meant alienating longtime fans.

After the long tenures of Sean Connery and Roger Moore, the latter of which officially ended in 1986, it was clear to everyone behind the scenes that Bond needed a new image. Moore’s latest films had come under critical bombardment, and the search for a new 007 allowed franchise producer Albert Broccoli to pursue a new take on a character long stuck in his ways.

But who could possibly take Roger Moore’s place?

Certainly an acquired taste, Moore helped bring Bond to more fans than ever before. Her laid-back and incredibly ironic portrayal of the feminist spy made her films the most accessible films in the franchise, and her charming offscreen sympathy got her a lot of attention as well.

Initially, the role was offered to future Bond star Pierce Brosnan, but he was forced to turn it down in order to continue working on the Remington Steele series. Other actors were considered – including (oddly) Mel Gibson and Sam Neill – but in the end, the role went to the best man: Timothy Dalton.