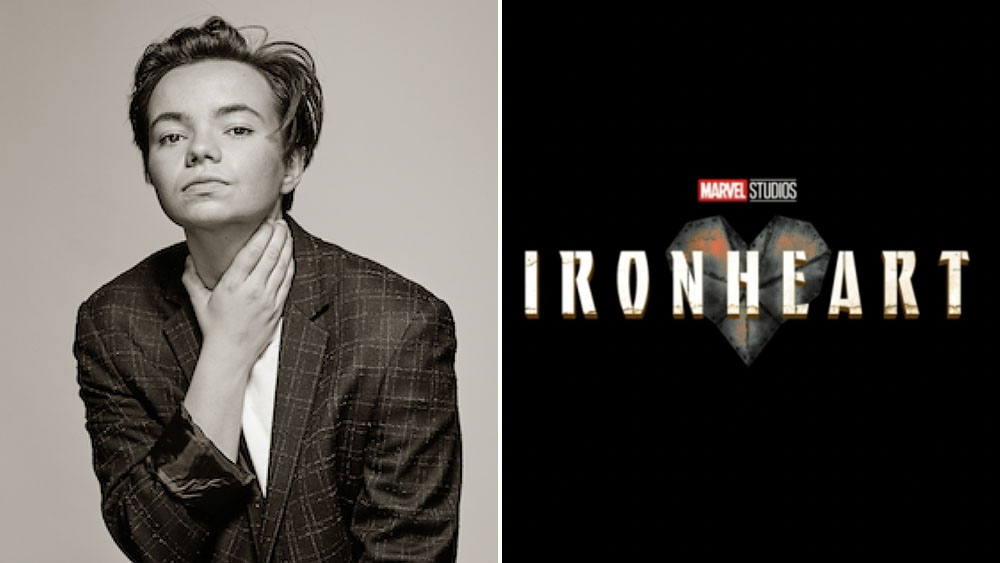 Production on the Ironheart is currently underway.

Ms. Marvel closely followed on Disney+ which tells the story of the titular Pakistani-American superhero played by Iman Vellani who will next appear in the film, Wonders alongside Brie Larson.

Terakes recently starred as Glory in the David E. Kelley series Nine perfect strangers for Hulu alongside fellow Australian Nicole Kidman, among others.

Terakes is replaced by Entertainment 360, Shanahan Management and Sloane Offer Weber and Dern.

New photos of BEETLEJUICE, excerpts from rehearsals of JOSEPH… at the Muny, and more!